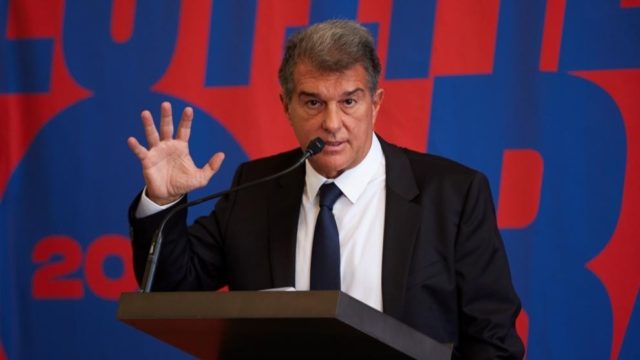 He also blamed the current financial crisis of the club on former President Josep Maria Bartomeu. He said the previous board ignored the financial controls that were at the club.

Laporta confirmed that the salaries that are being paid at the club are more than the income that is coming into the club. This has led to some senior players taking a pay cut and some players reducing their bonuses to help the club out of its financial crises.

Our salaries represent 103% of the club's total income. That is 20-25% more than our competitors. 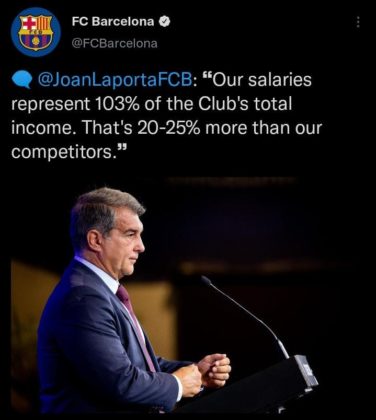 Barcelona let go of the club's legend Lionel Messi on Thursday, August 7th, 2021, stating Financial Fair Play Rule in Spain as the reason for the decision.