Arsenal Football Club is in advanced talks with Real Madrid's midfielder, Martin Odegaard. The Norwegian was on loan with the North London side last season, but Arsenal has shown intentions to sign the player on a permanent deal. 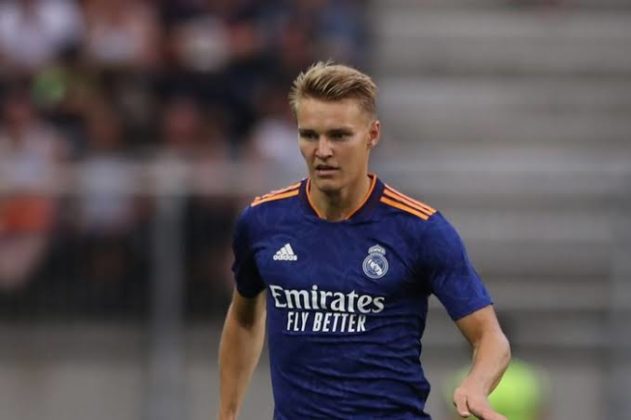 The personal deal between Arsenal and the player is not a problem, but the 34 million pounds valuation, Real Madrid has placed that on the Odegaard might be the issue for the Gunners, according to Sky Sports on Wednesday, August 18th, 2021.

Arsenal is also interested in Leicester City's midfielder, James Maddison, but the foxes are not interested in selling their player. The London side still has a lot of business to do this summer transfer window, as they have also shown interest in Sheffield United goalkeeper, Aaron Ramsdale.