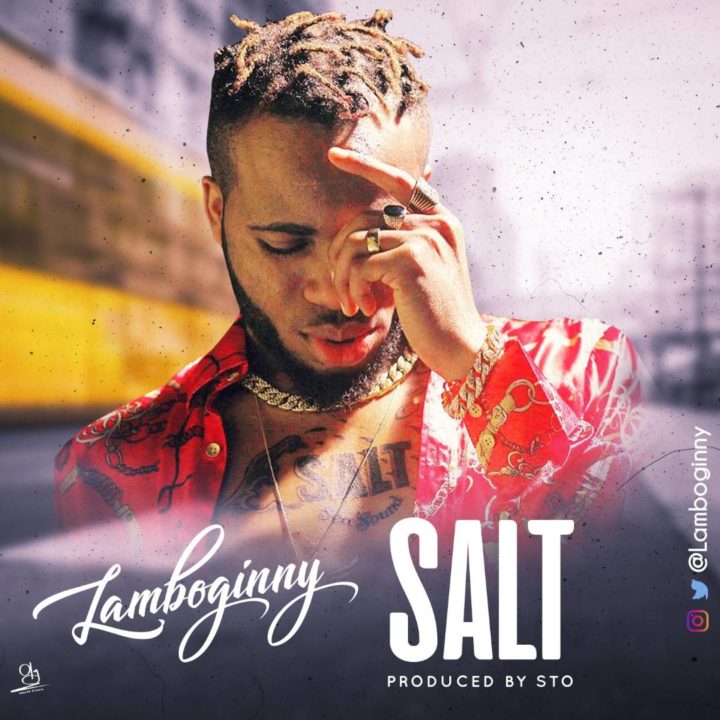 "Based on popular demand, Afro – dancehall star, Lamboginny succeeding the release of his debut SALT album late last year has officially unleashed the iconic fashioned Afrobeat tune  “Salt” off the loaded album.
The song “Salt” upon release of the album instantly settled as one of fans choices and had since garnered great reviews and still continued to generate more positive appraisals between the fans and across the radio airwaves before now.
Salt, is your favourite type of sound, its very deep, unique, pulsing and vintage. The song is produced by STO.
@lamboginny #MuziqglobeMedia"

i hope is not "O baby read my lips,i dont want your boyfriend to know that am talking to u oooo" make i go listen to this new one ..

I think Lambo sounded a lot good on this new song SALT .The rhythm and melody loved up like a sweet marriage...Nice one bre.........But that O baby read my lips was so wack ...The wackness smelled so bad...