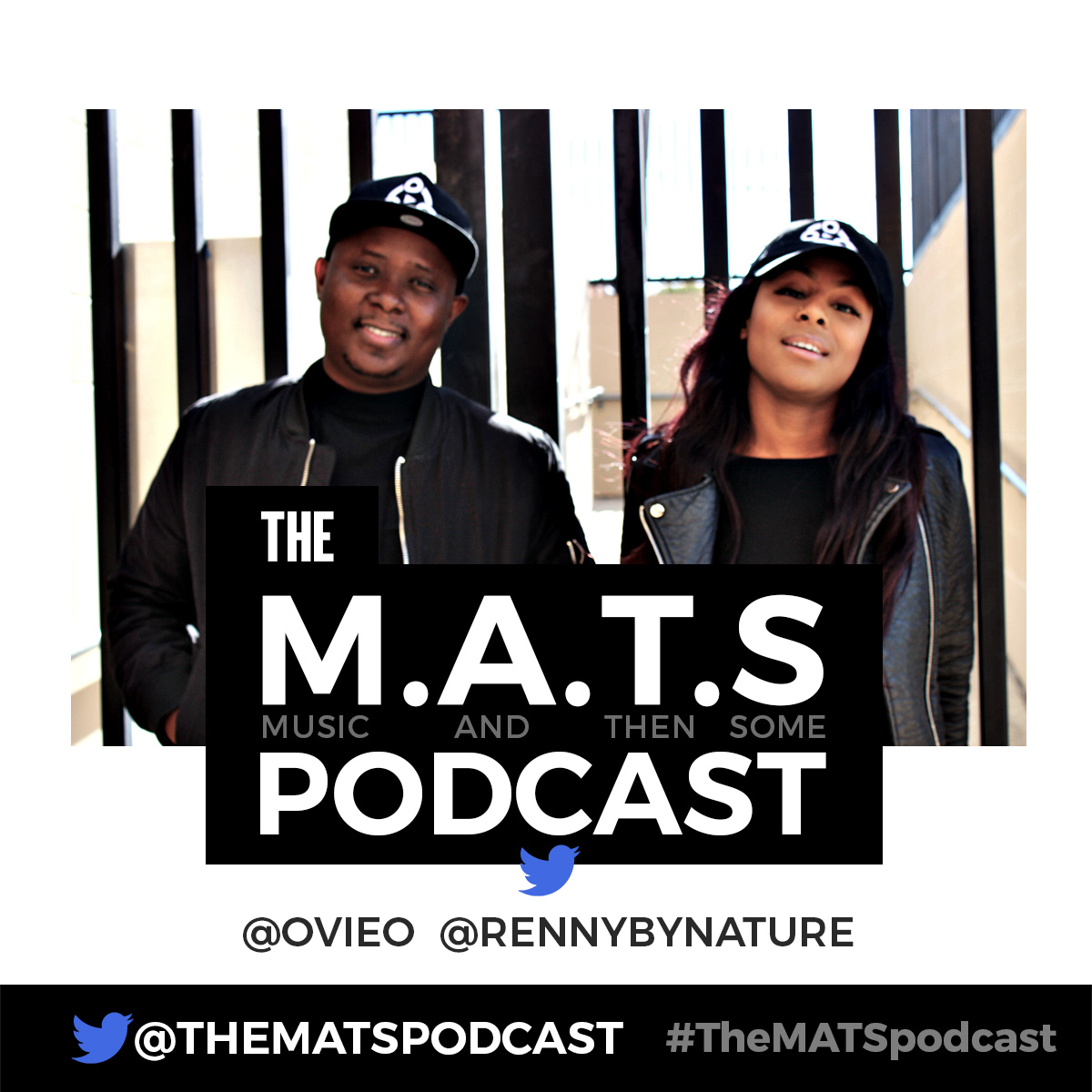 A whole lot has happened in the Naija/African music space since the last #MATS episode with Ice Prince, and so, Renny and Ovie try to touch on most of the relevant topics, with special focus on issues surrounding Wizkid, Teni & the infamous LooseTalk podcast episode, Davido's role in his uncle's Gubernatorial campaign, Kanye West in Uganda, and Pusha T dropping a new bomb on Drake.

Other topics include Shatta Wale's fresh beef with Sarkodie (the full story), a controversial article written by Lil Kesh's former manager, and most importantly, Olamide's massive impact in the industry. Baddo is currently setting the pace for the rest to follow in certain aspects; find out how.

This episode sees the introduction of a new segment called #MATSRecommends. Here, we get to highlight songs, EPs, mixtapes, and/or albums we feel you should be listening to. If you're overwhelmed by all the music out right now, and you need us to help you spot the gems, you def wanna keep your ears open for #MATSRecommends.

Finally, Beatz Award-nominated producer Demsa, the brain behind Falz's "La Fete" - who we're lucky to have as our Sound Engineer - shares how he and Falz came together to create the hit song.