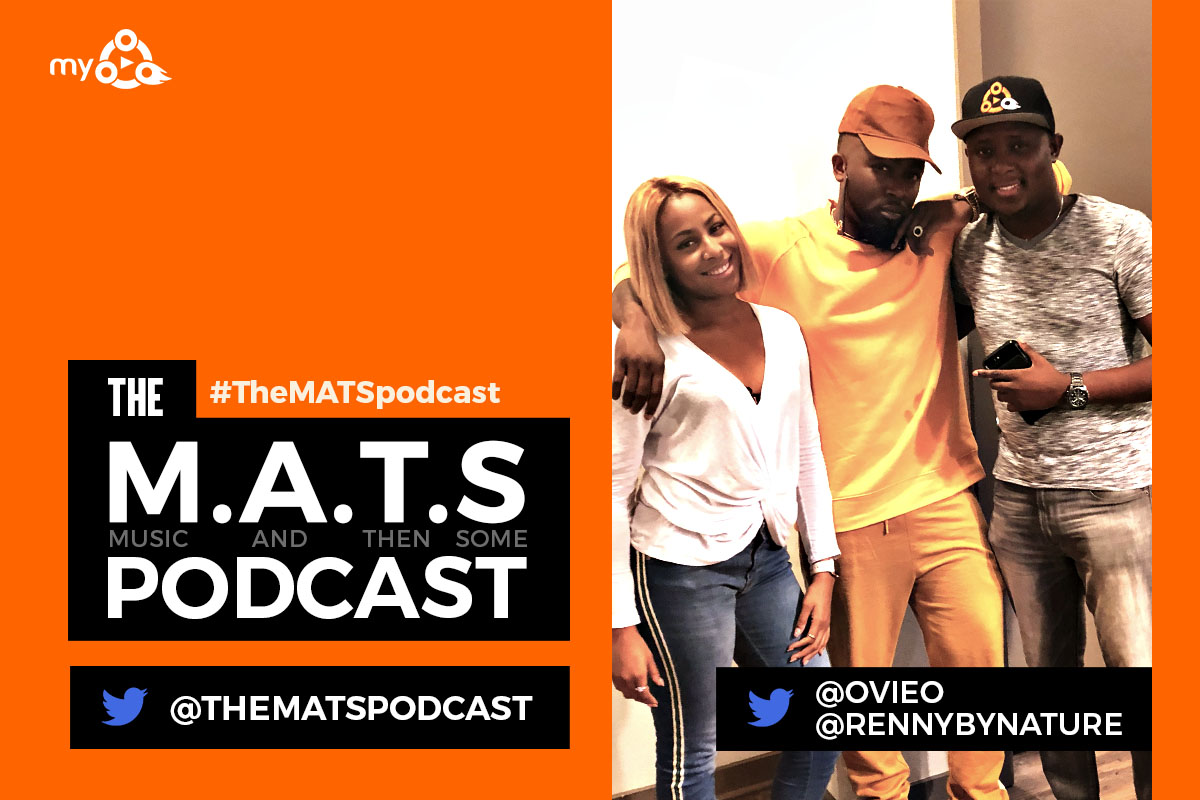 Our most impromptu #MATSpodcast episode to date was recorded a couple of weeks ago when Ice Prince came to Dallas, Texas on a quick work trip.

The whole crew (Renny, Ovie & Demsa) – including star guest Ice Prince – caught up for a few drinks (well, way more than a few tbh  😉 ) and decided to hit the record button mid-convo.

For the first time ever, Ice Prince addresses online criticisms including the #IcePrinceBars trend (remember the infamous line “I’m the shit, you’re the poo poo“? Yeah, that bar) and his Breakfast Club freestyle with Charlamagne.

There was talk of Intellectual Property theft all over social media when Ciara & Tekno‘s international collaboration “Freak Me” was released due to its similarity with Tiwa Savage‘s “Before Nko“. This led us directly into the controversy surrounding Ghanaian singing sensation, Kuami Eugene‘s recent single “Wish Me Well“; a song which samples lines off Ice Prince‘s “Juju” and “In The Morning“. Ice Prince lifts the lid on it, and reveals how and why they eventually recorded a “Wish Me Well” Remix.

Listen to The M.A.T.S Podcast (Ep. 8) with Ice Prince below!