Nigerian singers Yemi Alade, Tems, Joeboy, Buju, and a list of others have been nominated for the Grammys for the first time. 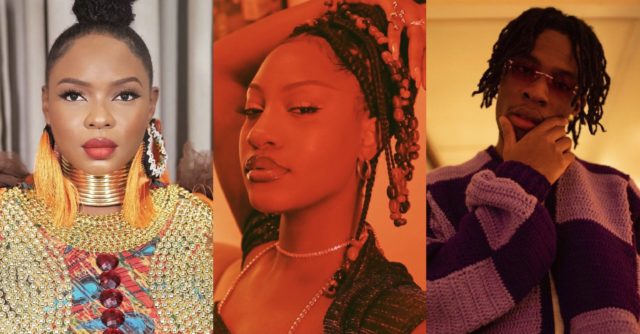 Nigerian ace singers Yemi Alade, Tems, Joeboy, Buju and a host of others are celebrating their first Grammy nominations after they bagged a nod at the 2022 Grammy Awards.

Singing sensations Buju, Terri, and Tay Iwar also got a nod each in the "Best Global Music Album" category, with Wizkid’s ‘Made in Lagos deluxe’