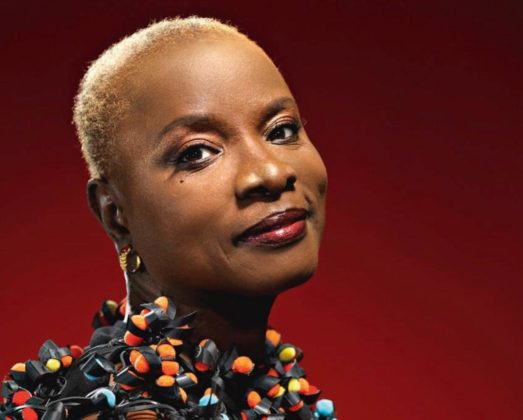 The thirteen-track project carefully selected and released by the four-time Grammy winner largely themes around self-awareness and self-enlightenment especially as an African. The 60-year-old Legendary singer whose career has spanned across three decades has put out mind-blowing projects in the past - powerful projects that fully represent that African culture, mindset, and persona; she continues to dwell on that path. 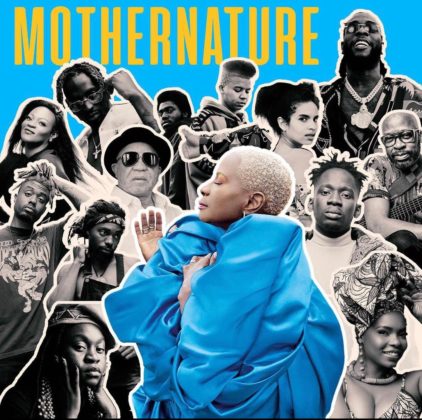 The Album which had several younger generation talents such as Nigeria's Burna Boy, Yemi Alade, Mr. Eazi, and America's Earthgang does prove that the living legend understands how to balance the past with the future.

The Beninese singer, Speaking with American magazine Rollingstone had earlier stated why she chose to work with younger talents on the album, she said:

"Four years ago on this stage (2020 Grammys stage in Los Angeles, where she won best world music for her album 'Celia'). I was telling you that the new generations of artists coming from Africa are gonna take you by storm, and the time has come. I’m saying, y’all are gonna stop looking at Africa through your really narrow-minded lens. Things are happening — and these new generations, they ain’t afraid of no challenge at all.”

Mother Nature is definitely another one for the books and we cant wait to see how far it will go.

Listen to 'Mother Nature' Below