Afrobeats superstar Wizkid has finally released the deluxe edition of his acclaimed album 'Made In Lagos.' This time, he adds four new songs, collaborates with Justin Bieber and Buju. 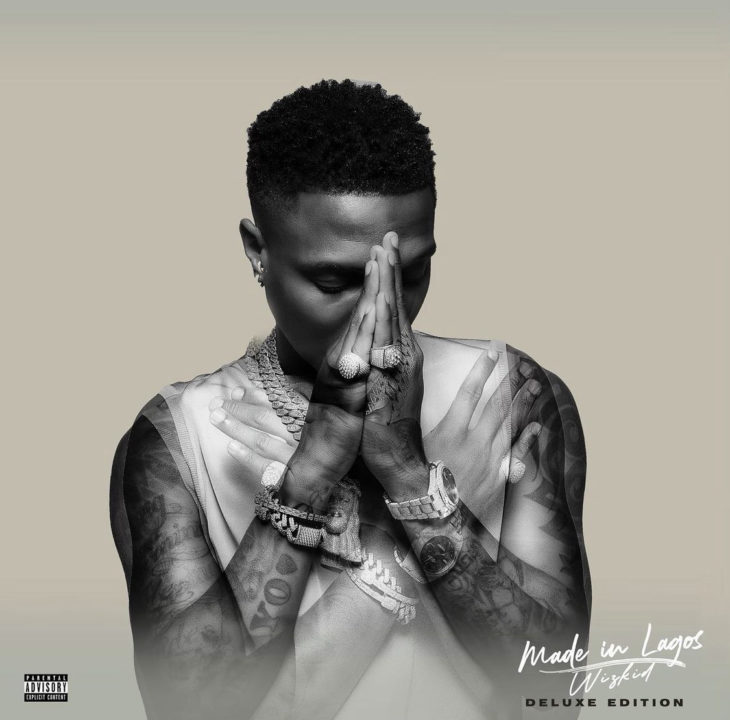 Wizkid 'Made In Lagos' Deluxe

Today is one of the significant New Music Fridays of 2021 as Wizkid releases his highly anticipated project, the deluxe edition for 'Made In Lagos.' Who's still sleeping?

It is no surprise though, the announcement was made earlier, following the release of 'Essence' remix which features Justin Bieber and Tems. However, the major surprise here is the new songs Wizkid added to the project. With the first listen, one could assign the phrase "potential smash" to the songs. 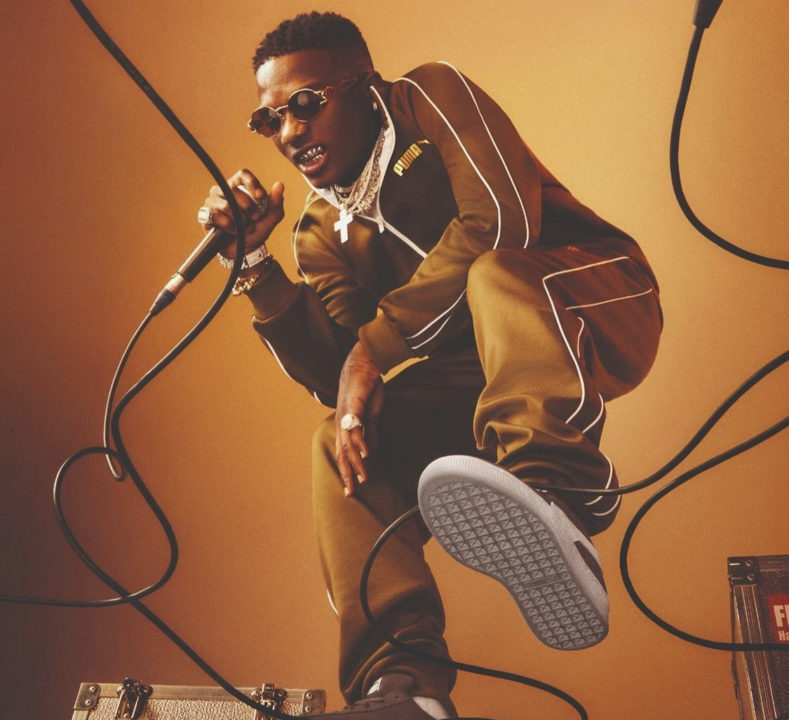 The body of work accommodates four extra records, which sums up to eighteen in total. Apart from the previous features, Justin Bieber and Buju are the recent artists to be featured on the LP.

Furthermore, it is no news that Wizkid has been basking on international success in 2021, further promulgating the Afrobeats mission. The previously released MIL version is, without a doubt, one of the key exporters of our beloved genre in recent times. What could be better news for Wizkid FC than having a deluxe edition of the far-reaching album?

You don't want to miss out, it is tagged deluxe for a reason. Check it out!