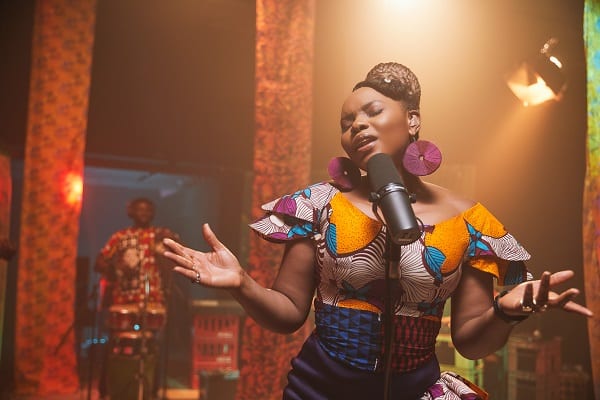 Her previous album 'Woman Of Steel' was released on the 30th of August 2019.