Essence becomes the first African song to achieve this feat on the Billboard R&B chart, further strengthening Wizkid's crossover status. Billboard Charts made the announcement via their Twitter page on Tuesday, the 31st of August 2021. 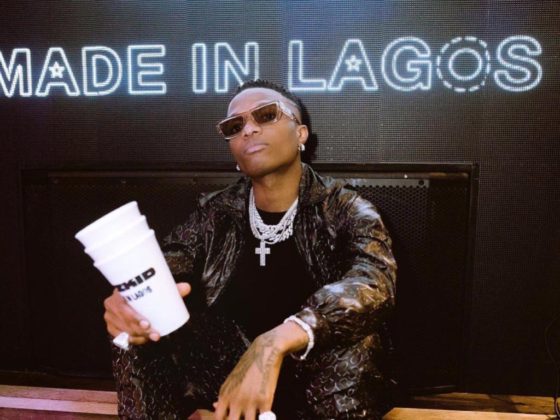 Essence has broken countless records since its release, especially on Billboard. Announcing the new achievement by Wizkid, Justin Bieber, and Tems, the Billboard Charts wrote via their Twitter page;

Essence is so big now that top American stars like DaBaby are doing their freestyle to the "song of the summer". Apart from topping the R&B/Hip-Hop chart, on Billboard, Wizkid's Essence remix has also taken a huge leap on the Hot 100 chart in recent times. Currently, in the top 20 of the highly coveted chart, the Essence remix has done a whole lot of good for Wizkid's latest hit song.

Wizkid's Made in Lagos album which housed the original Essence, now has a deluxe version which houses the remix and three new songs.