American rapper DaBaby has released a freestyle for Wizkid's 'Essence' 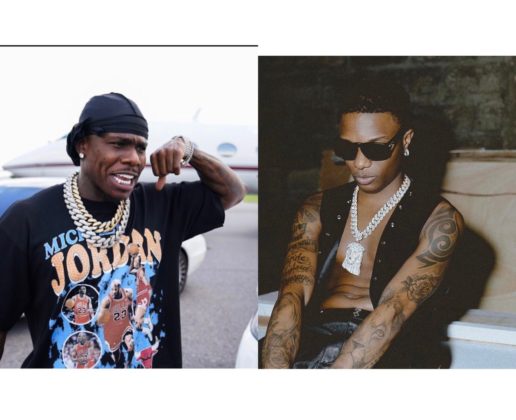 The hip-hop star who recently went under fire for his comments about queer people at his show gave an impressive performance on the smashing Wizkid record.

This comes after the Grammy-winning superstar’s song, Essence, which features Nigerian songstress Tems, became the most searched song on the music search platform, Shazam.

The two-minute freestyle sees DaBaby speak about the cancel culture that was directed at him after he made the comments he made initially and how he would handle the issue the best way he could.