DaBaby To Visit Nigeria For Video Shoot With Davido | WATCH

American rapper, Jonathan Lyndale Kirk, better known as DaBaby, has announced that fans can look forward to a new collaboration between him and Nigerian superstar singer, Davido. 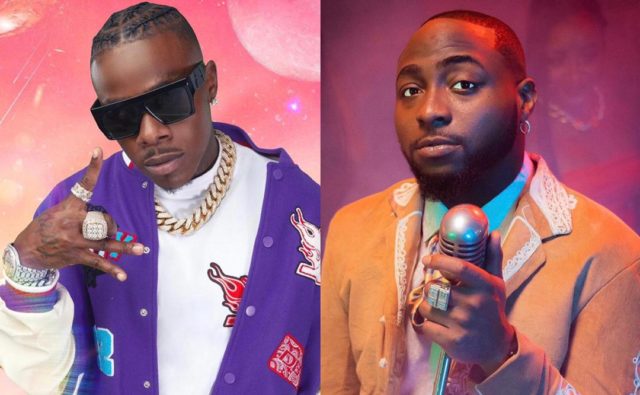 Speaking at the 2021 BET Awards, which took place on the 27th of June 2021 in Los Angeles, the rapper confirmed that he has a new single with Davido and even went on to state that they would be shooting the video in Nigeria in the coming week.

In the video, he said:

BET Africa check this out, New Single coming with Davido, stay tuned, we shooting the video in Nigeria next week

The duo previously announced a collaboration in March 2021, one of which was tagged as the 'song of the summer,' so it appears we will eventually be getting the song and a video.

DaBaby was nominated for four awards at the 2021 BET Awards, including Viewer's Choice Award, Best Male Hip Hop Artist, Best Collaboration, and Album of the Year.