Nigerian mega superstar, Wizkid has unveiled the tracklist to the forthcoming deluxe version of his Made in Lagos (MIL) album set to drop on Friday.

The tracklist for Wizkid's MIL deluxe sees the album get an addition of three new songs with a feature with fast-rising singer, Buju. Wizkid announced the tracklist himself in the early hours of Tuesday, the 24th of August 2021. 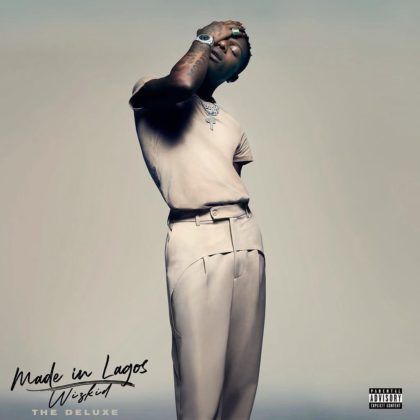 The new version of the Wizkid's MIL album is set to drop on the 27th of Friday. It also includes the remix of his smash hit track, Essence with Tems and Justin Beiber which continues its climb on the American music charts. The other two songs on the deluxe version are titled Anoti and Steady. Wizkid announced the tracklist with a single post on his Twitter page. He wrote, "3 new songs! ❤️🖤🦅 #MILDeluxe 8/27 wizkid.lnk.to/MILDeluxe".

Apart from news of the tracklist for Wizkid's MIL Deluxe album, the global hit Essence soared high on the Billboard Hot 100 chart. The crossover hit song now has the remix backing from America's favorite, Justin Bieber. Suddenly, Wizkid's Essence has made the leap from 44th position, up to 16th on the Hot 100 chart. This effectively puts Essence in the top 20 of Billboard's prestigious chart. 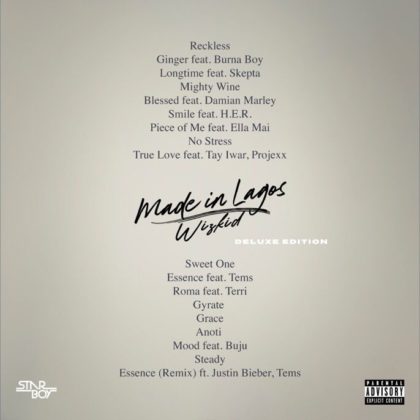 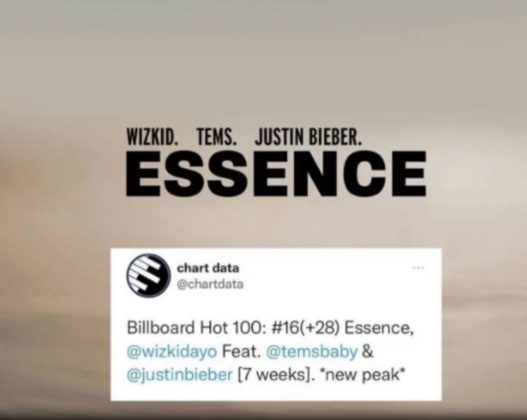