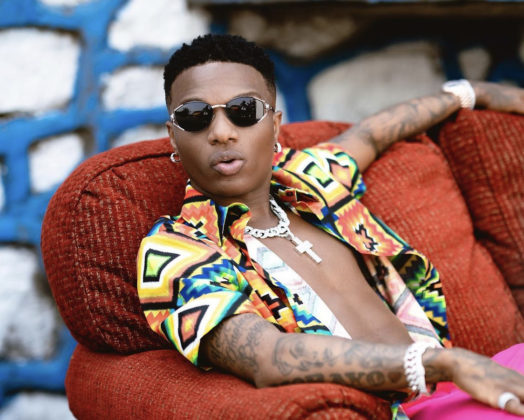 Nigerian afrobeats poster-boy Wizkid has announced that he will be dropping a deluxe version of his latest album, Made in Lagos.

A Deluxe album is basically a re-release of an initial album, but with additional content relating to that same project.

Big Wiz took to his Twitter page today, 13th August 2021, to announce that his highly successful ‘Made in Lagos’ album will have a deluxe version. 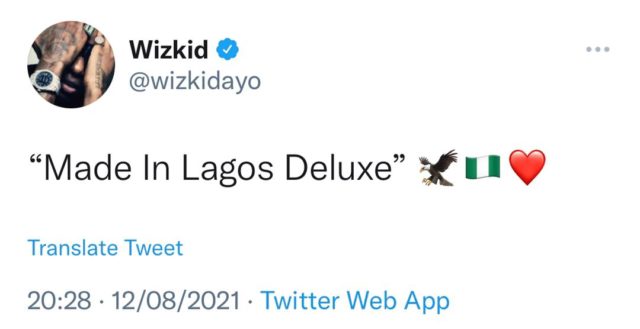 The deluxe version will certainly feature American star Justin Bieber on the remix of the smash hit 'Essence', which features Nigerian songstress, Tems.

However, taking to his Instagram story, Wizkid hinted at the possibility of having youngsters Buju, P.Prime and Bella Schmurda on the deluxe album. 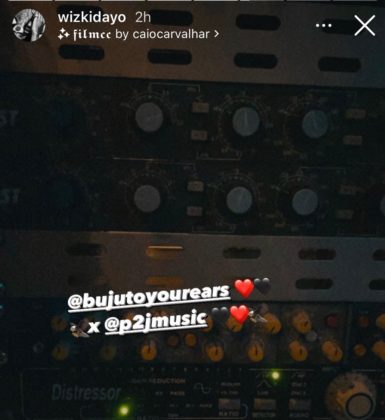 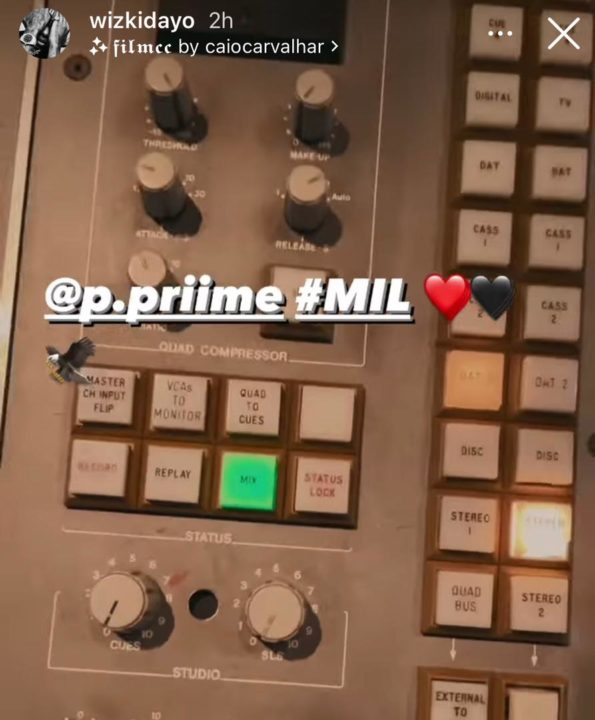 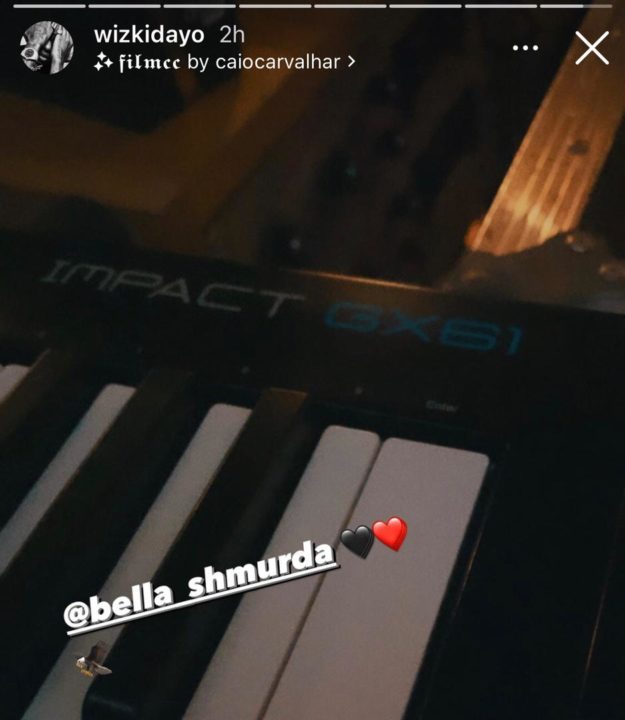