Nigerian megastar and label boss, Wizkid has partnered with YouTube Originals to facilitate a YouTube live streaming performance for his recent album 'Made In Lagos'. 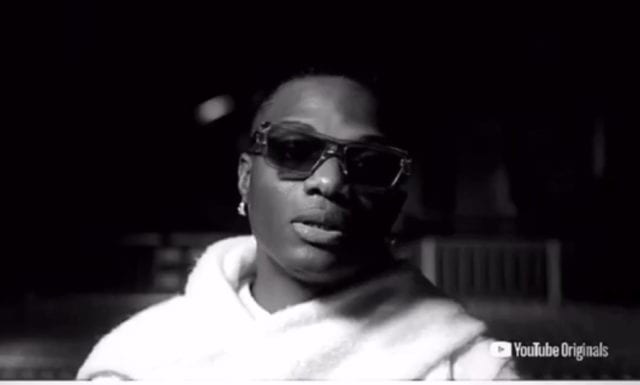 With plans to celebrate the deluxe version of his 'Made In Lagos' album, Wizkid was spotted in a recent video expressing his plans to bring his fans some amazing content through a 1hr exclusive YouTube Live performance on the 19th of November 2020.

READ ALSO: 5 types of people listening to Wizkid’s Made In Lagos album

To celebrate the release of the deluxe version of my album 'Made In Lagos', I have teamed up with YouTube Originals to bring you guys some amazing content. Stream live on YouTube for hours. Yes, I'm going to be doing a 1hr exclusive performance and I'm going to be coming out with some amazing surprises. So make sure you lock-in and hang with my crew on the 19th of November. Love!