Less than a year after releasing his hit album, 'Made in Lagos', Wizkid is hinting at the possibility of another body of work for his 5th studio album. 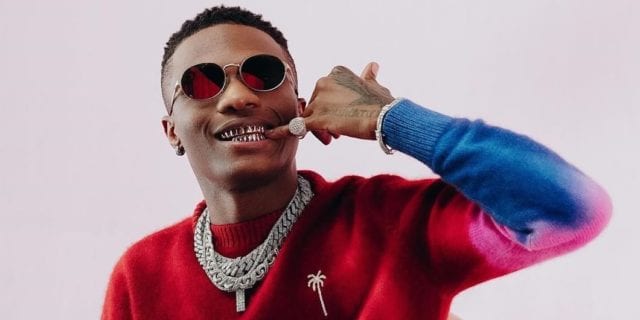 The 'Joro' singer revealed this via his Instastory on the 18th of May, 2021 with an image showing him in front of a blank design that is placed among his other projects. 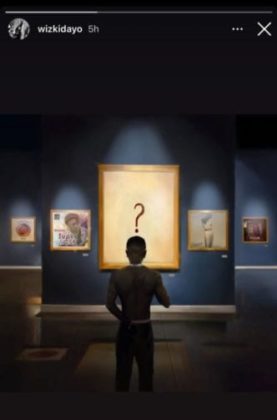 This image is following the series of hints Wizkid has subsequently dropped on his social media platforms, showing that a new project will definitely drop sooner than we expect.

Are you excited about Wizkid dropping a new project or you're still enjoying 'Made in Lagos'?