Several fans of the Nigerian superstar, Wizkid, have raised the alarm on a certain artiste who goes by Wisekid for allegedly scamming the star off his fourth studio album, Made in Lagos. 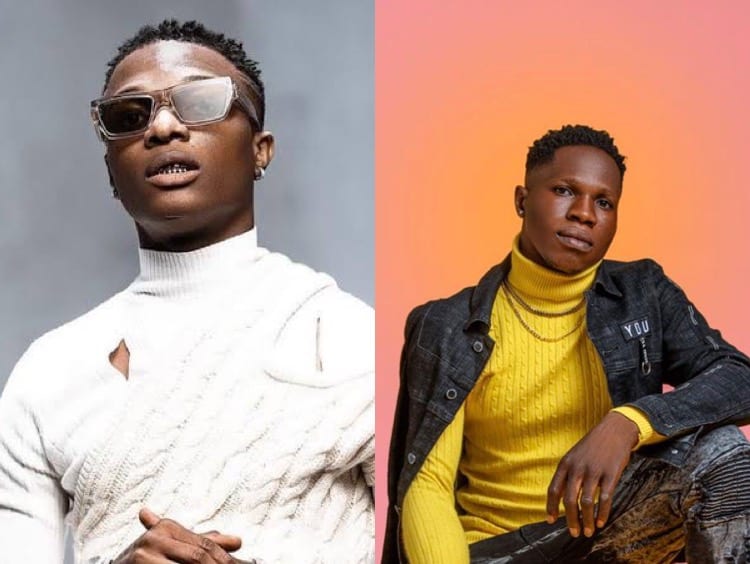 According to the fans, Wisekid uploaded a rearranged version of Wizkid’s Made in Lagos through distribution company, Freeme Digital and has since been profiteering off the streams amassed by Wizkid for the album to the tune of 9.3 million streams. It has been estimated that Wisekid has through this means gained approximately N20m and fans are calling for immediate action to be taken.

The issue was brought to the notice of fans when they shared screenshots of their Apple Music replay and noticed that Wisekid whom they never listened to, followed closely in streaming numbers to that of Wizkid.

This guy is an artist scamming off Wizkid’s name and albums. He made a replica of Made in Lagos and uploaded it to music platforms and the streams and sales are being shared to him too. He came to brag about it. pic.twitter.com/LstetQz820