Wizkid Hints At New Video Off ‘Made In Lagos’ Album

Nigerian singer, Wizkid has dropped a subtle hint regarding getting another video from his chart-topping album ‘Made In Lagos’. 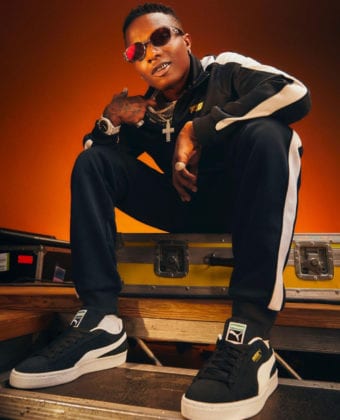 Wizkid uploaded a photo via his instastory on the 21st of January 2021 and captioned it with a question regarding a new video from his  Made In Lagos album. He wrote; 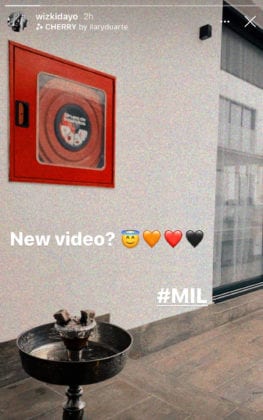 He further uploaded another photo on his instastory with a caption which looks like a cryptic message regarding the next video to expect from starboy and one that could get fans guessing his next move. He wrote; 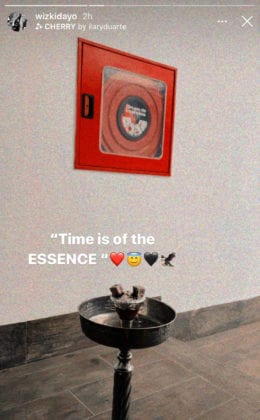 ‘Essence’ is a single off ‘Made In Lagos’ and features Afro-soul singer, Tems. Also, Wizkid is currently on a vacation with two of his sons in Ghana.