The Akpako master, Terry G is about to make a comeback into the music scene and this time it’s with a heavyweight collaboration with the Starboy Wizkid. 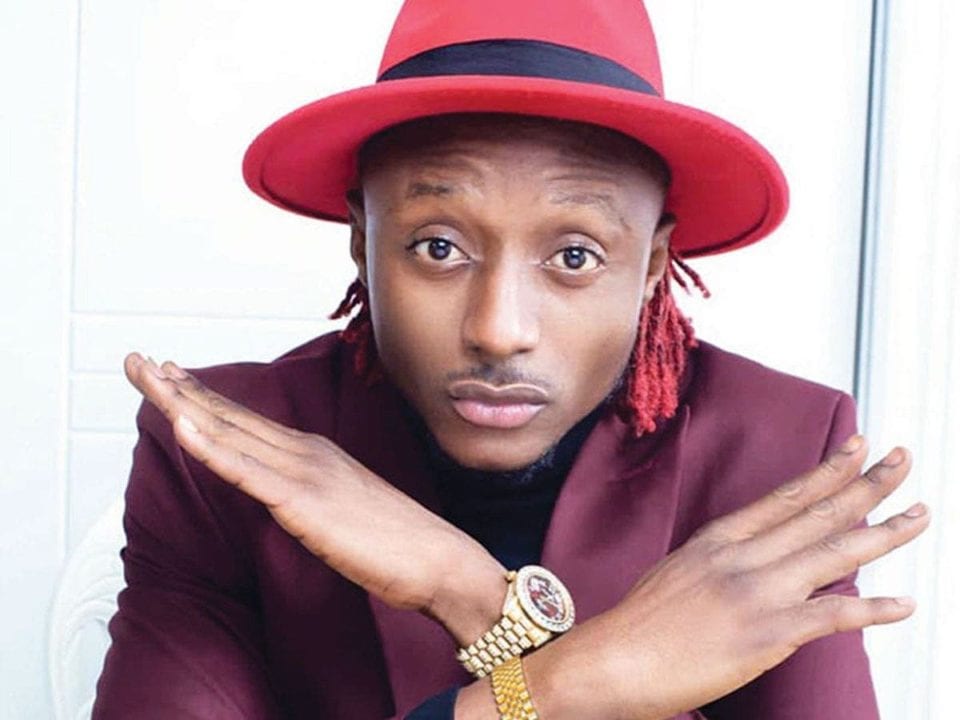 The singer who has taken a hiatus from the music scene seems set to dominate the airwaves once again as he teased some lines of a song beating his vocals sd well as that of Wizkid and was seen vibing to the song.

Watch the snippet here and let us know what you think of the song.