Following the release of the video for ‘Essence’ by Wizkid featuring Tems off the ‘Made In Lagos’ album, reactions have began to pour in. Opinions regarding the video have continually surfaced online. 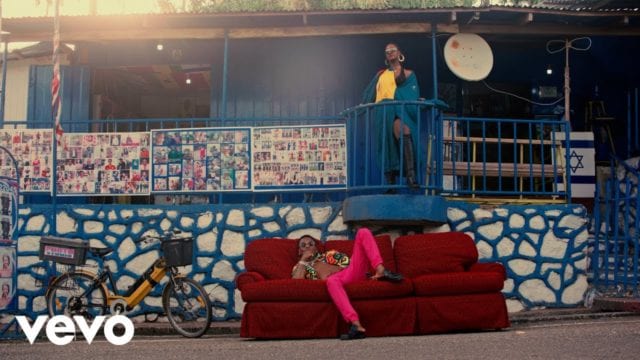 The official video for ‘Essence’ by Wizkid was released on the 9th of April 2021. The video was directed by Director K and shot in Ghana. 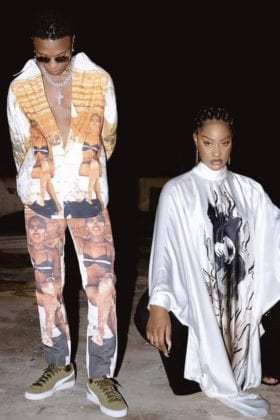 The video has been positively received by fans. A video consisting of Wizkid and Tems is going to get people talking and sharing their opinions on how well they delivered. We’ll take a look at some of these reactions below;

Wizkid and Tems indeed created magic. Pure magic!. Song is lit. Video is super lit and just too classy. A reminder that Made In Lagos has no bad song. 🔥👏🏼 #EssenceVideo

@temsbaby #Essence is everything I imagined! Shout out to you for making sexy look so good.
Blessing to @wizkidayo 🙏

Wizkid gave us clean visuals plus he practiced social distancing with Tems, A king 👑 #EssenceVideo.

this #EssenceVideo is the cleanest I've seen all year after Ginger man. Tems my baby fine dieeeee 😭❤️❤️❤️ @wizkidayo you too much, God bless you

Wizkid Essence is the biggest magic.. Have never see this Kind magic before, this one pass merlin magic #EssenceVideo

If there’s one thing I love about this #EssenceVideo is how Wizkid allowed Tems do her thing. He didn’t try to appear more cos it’s his song and she didn’t try to outshine him either. They both looked sweet.

More reactions to Wizkid and Tems visual for Essence;

wizkid looked too fresh in that essence video wtff. See my dad 🥺

Make I no lie, make I no steal, that Wizkid Essence video is clean.

The essence video is so clean and different

The Essence video is a beautiful work of art and creativity.

Wizkid and Tems gave us a range of bright colours in their outfits and ended with a touch of white.

Brilliant song with a fantastic video to compliment. 🔥🔥

Essence Video is too clean 👌🏽

The simplicity and coolness of the video is everything for me ❤️🌹 pic.twitter.com/SqcMhxiQic

The Essence video is perfect.

Wizkid and Tems looked so good in the visual for Essence. Top quality! 😍

I just came on here to say that the Essence video is divine, and I'm in love with Tems.

Essence Video is so beautiful and super clean. Wizkid snapped really hard. He brought his A1 game. Tems is so beautiful, God! The visual is the best thing I have seen today #EssenceVideo 😍

@temsbaby just took sexiness to another level and Machala dance at 3:00-3-02 🥰. #EssenceVideo so clean.🦅🔥