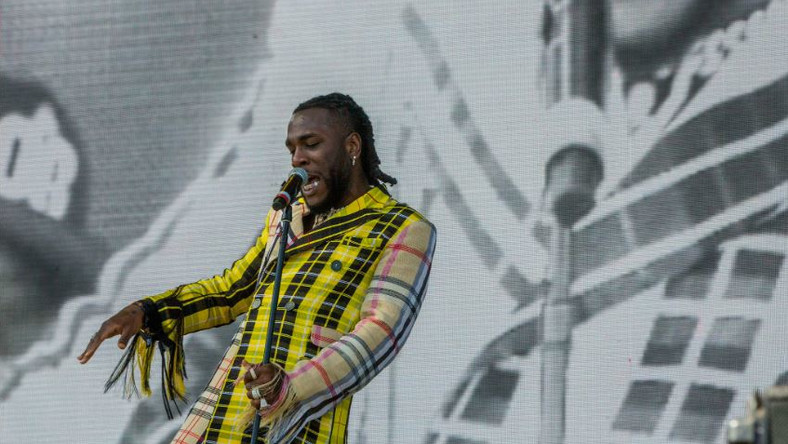 Grammy Awards is on Sunday, the 26th of January but the African Giant, Burna Boy is already showing the world why he deserves to win the Best World Music category at the 62nd Grammy Awards with his intimate performance with some of Hollywood’s top stars.

This performance took place on the 23rd of January in Hollywood where Burna Boy was seen performing some of his top songs from his African Giant album with his talented band.

Watch the video of Burna boy Performance at Hollywood before Grammy Awards: 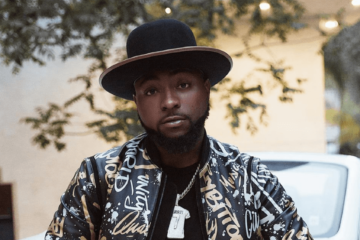