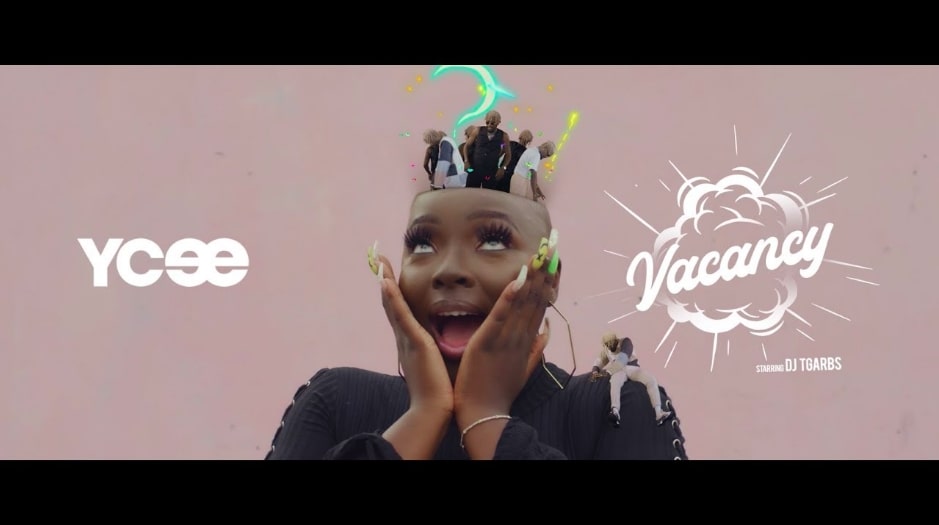 ANBT Records head honcho, Ycee kickstarts the year in style as he releases the official music video for his buzzing record "Vacancy".

"Vacancy" is one of the records housed under his highly accepted album, "Ycee Vs Zaheer". The offers a flamboyant juxtaposition of his stirring range as a rapper and dexterity as a singer. Simply put, the album is an astute portrayal of two sides of the same coin.

In the words of the artiste, “It’s ​Ycee vs Zaheer​ because I’m my only worthy opponent”. The project enlists the input of Nigerian pop heavyweight; Davido, rapper; Phyno, Afro-house queen; Niniola, South-London emcee; Ms Banks and frequent collaborator; Dabo Tuburna.

Check out the new video and share your thoughts below!