A video that showed the moment DMW singer and boss Davido tried to stop his late friend, Obama DMW, from smoking at a social gathering has surfaced online. 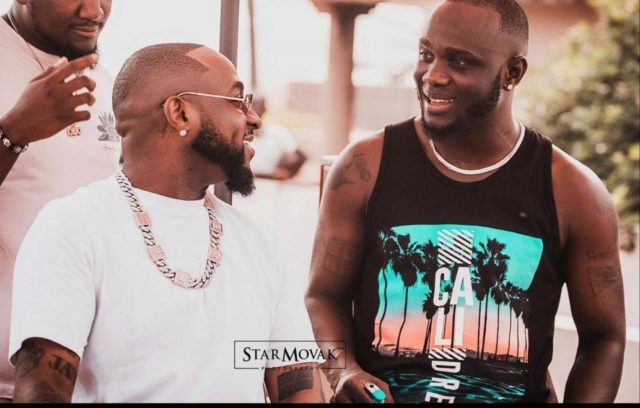 Obama DMW, a music executive and close associate of DMW, died on the 29th of June due to a heart-related ailment. According to reports, he was fine that day until he started complaining about breathing problems and drove himself to the hospital, where he died.

Although there was loud music in the background, it can be seen in the video that Davido was warning Obama about the cigarette he was holding with a gesture, but Obama playfully resisted Davido's warning.