DMW artistes Dremo, Mayorkun, Peruzzi, and a host of other Nigerian artistes have reacted to the death of Davido's close associate, Obama DMW. 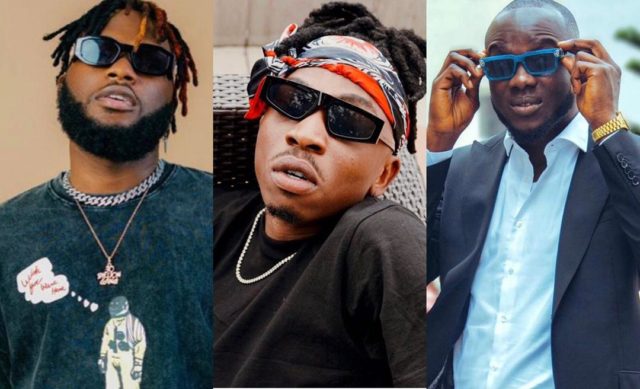 Obama DMW, a close friend and associate of Nigerian superstar singer Davido, died yesterday, the 29th of June 2021 after he reportedly complained of chest pain. The entertainment and artist manager was said to have driven himself to the hospital where he eventually gave up the ghost.

Various individuals have been reacting to the death of '44', who is said to be a very jovial person. DMW artistes Mayorkun, Dremo, Peruzzi and Mr. May D are among some of those who have come out to express their shock over his death.

Mayorkun, who was clearly stunned, had a few words to say on his Instagram page, where he posted heartbreak emojis to express his sadness. 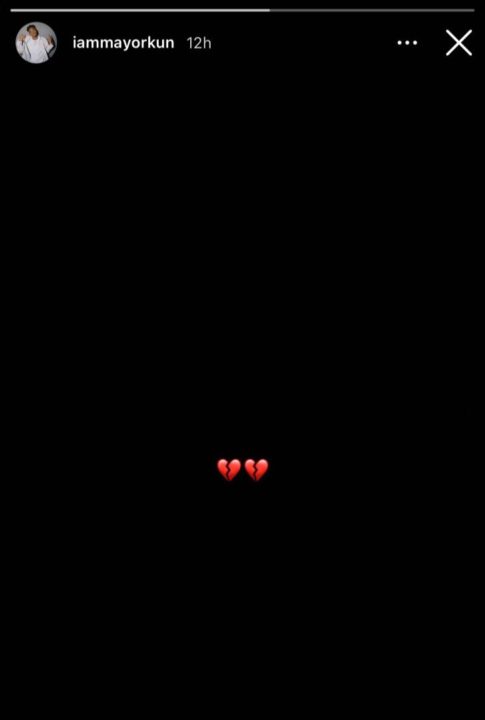 Singer, Peruzzi, expressed his shock at Obama's death by posting a video of himself and the late Obama on one of their late-night escapes. He wrote:

You Had The Answers To All My Questions About Life. This One Hits Different. Love You Forever

Rapper, Dremo,  also posted an emotional video of Obama passing a message of love in the video. Dremo wrote:

Lost a real one🕊💔

DMW Singer, Mr. May D also posted about the demise of Obama, calling him a close one in this post. 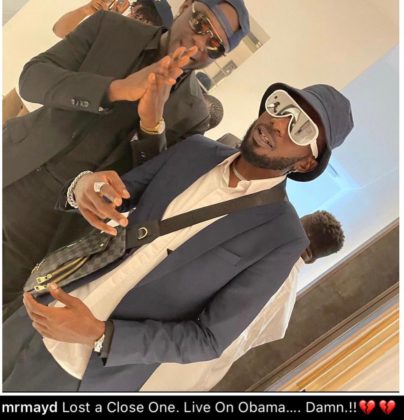 We are deeply saddened by the news and can only pray that God gives his friends and family the strength they need to bear the loss.We also pray that his soul rests in eternal peace. Amen