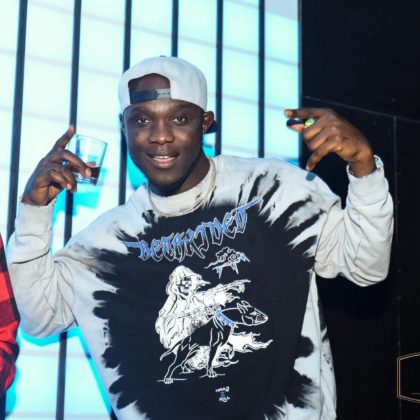 News filtered out about his death on Tuesday, the 29th of June 2021. According to Pulse Nigeria, Obama died from suspected heart failure, although it has not been confirmed yet. The leading entertainment and artist manager, Obama DMW posted videos of himself with Davido and the crew in the singer's studio barely 24 hours before being reported dead.

Obama DMW was, before his death,  the founder and CEO of his own label, Obama Music Worldwide where he signed the singer, Ayanfe. A member of the DMW crew has confirmed his death now to NotjustOK. May his soul rest in perfect peace.