Video: Davido reveals why he's truly getting married to Chioma

Nigerian Superstar, Davido was spotted in video exclaiming why he truly must get married to Chioma with enthusiastic accolades. 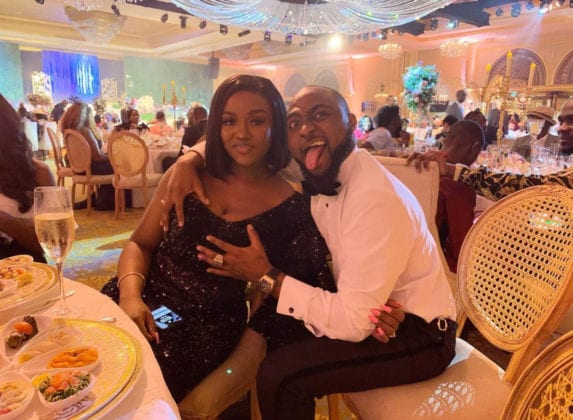 In the video, Davido was asked why he wants to get married to Chioma. He and his entourage went on and on exclaiming how selfless Chioma is, with Peruzzi and the likes attesting to it. In his is words:

Because she's the most beautiful woman in the world. Before I chop, my gateman go chop.