Rising act, Victony who was involved in a ghastly accident that claimed the life of his friend, Doyin and underwent surgery shortly after, continues to reccover speedily and has addressed his anxious fans on Instagram via the live feature. 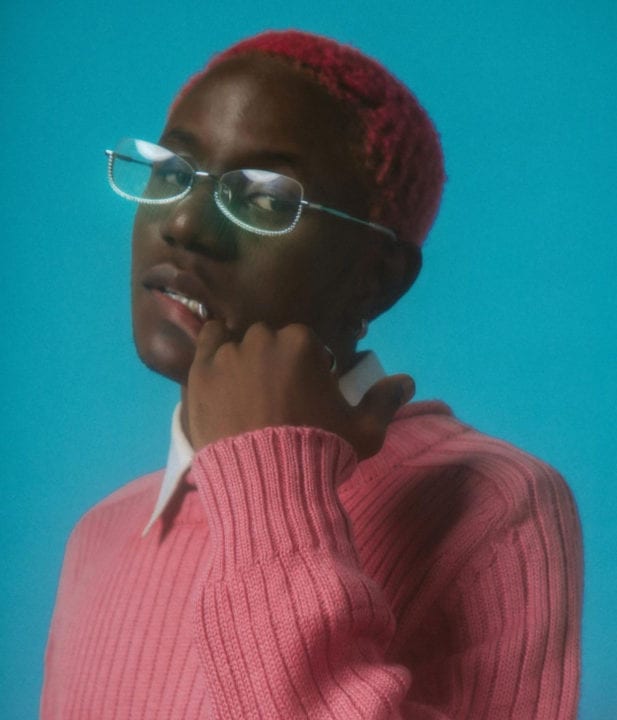 The singer who made his first tweet yesterday the 13th of May soon afterward made an Instagram Live video where he thanked his fans for their love and support. He also said a prayer for his late friend Doyin while mentioning that he could not believe the state he was in after the accident. In addition, he mentioned that he was currently unable to use his legs but was less concerned about that as his recovery had surprised him.

Victony’s accident happened on the 26th of April and according to him, he was to be discharged yesterday the 13th.