Fast-rising music act, Victony who was recently involved in a ghastly motor accident has shown signs of recovery after putting out his first tweet since the accident. 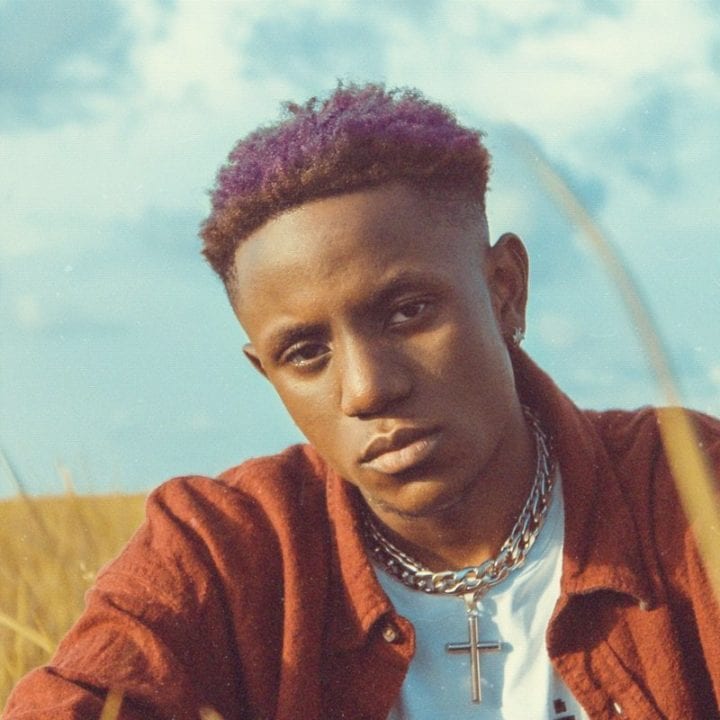 The singer made his first tweet since the accident today the 12th of May with the simple word, "Grace" with a purple heart.

The accident which occurred on the 26th of April with four of his friends left one Doyin dead and Victony has since been hospitalized and was set to undergo surgery.

The singer’s accident sparked a wave of concern across the nation and gave rise to a #prayforvictony movement. A GoFundme was also created to crowdfund for his hospital bills.

We are glad to see that Victony is in better health and wish him a speedy recovery.