Nigerian prolific rapper Olanrewaju Ogunmefun, popularly known as Vector, has indeed shaved his hair as he said he would. 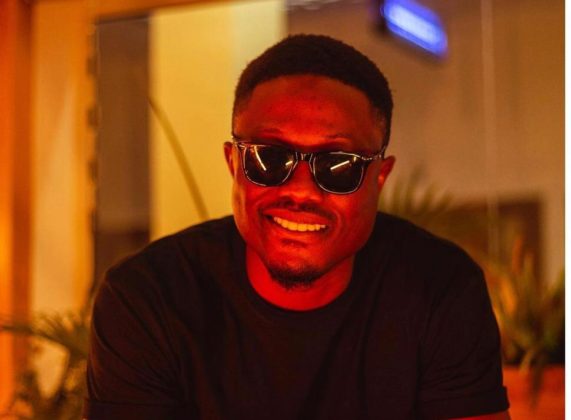 The rapper, singer and songwriter had earlier stated that he would do that to honour his late dad and indeed he went bald on the 5th of July for that purpose. 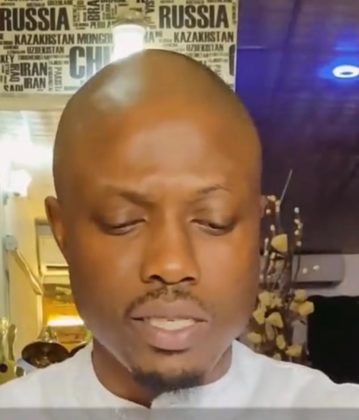 Away from shaving his hair, the rapper has also launched a challenge tagged ‘#CrownofClaystories’ releasing the instrumental for his latest single ‘Crown of Clay‘ featuring legendary rapper M.I Abaga for other rappers to jump on.

To kick off #CrownOfClayStories, here’s a tale of mine. Instrumental on our YouTube channel (link in Bio)

And yes, I did cut my hair on the 5th of July in honor of my late dad.