The Egberi Papa 1 of Bayelsa, Timaya has shared his thought regarding the Rivers State Government honouring Burna Boy for his 2021 Grammy triumph. 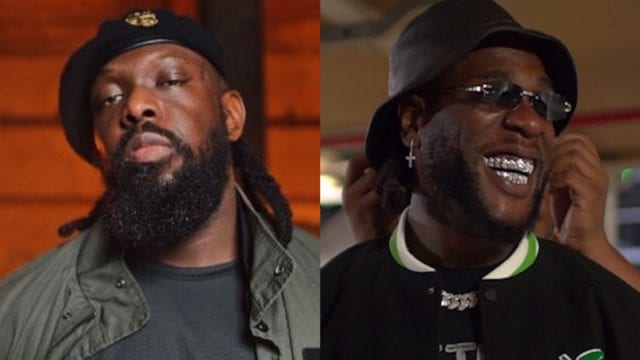 In the early hours of the 29th of March 2021, Timaya shared some video clips from Burna boy’s homecoming concert held in Port Harcourt including a clip of him pulling the Odogwu up to the stage and giving a speech on how determined the Grammy winner has been right from time. He captioned the post;

“We just gatto Honour our own. OLUWA BURNA night was 2 STOOPID 🔥🔥🔥”

Papichulo was one of the performing artistes to grace the stage at Burna boy’s homecoming concert in Port Harcourt held on the 27th of March 2021.