Wike Honours Burna Boy With The Tittle of DSSRS, Hands Out 10 Million Naira To Performing Acts 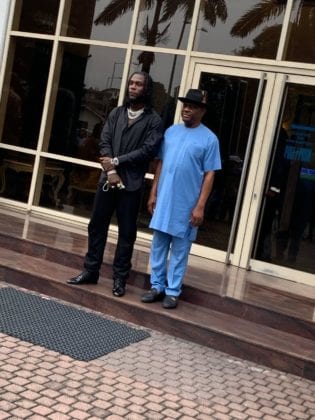 On the 27th of March, Governor Nyesom Wike conferred on Burna boy the title of the Distinguish Service Staff In Rivers State (DSSRS), which is the second-highest lawfully recognized honor in a State only shared with the Deputy Governor of a State. 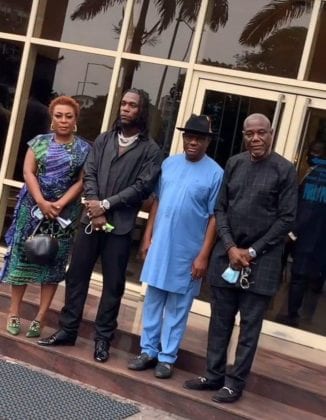 Wike also honored Burna boy with a plot of land at Old GRA, Port Harcourt, and funds to build a befitting house for the world-recognized music figure. Also, the Governor promised to hand out the whopping sum of 10 million naira each to every performer/entertainer that performed at Burna Boy’s Homecoming Concert. He said;

Watch Wike promising Burna Boy and other performers 10 Million naira each below;