The Rainmaker, Majek Fashek, Is Dead At 57 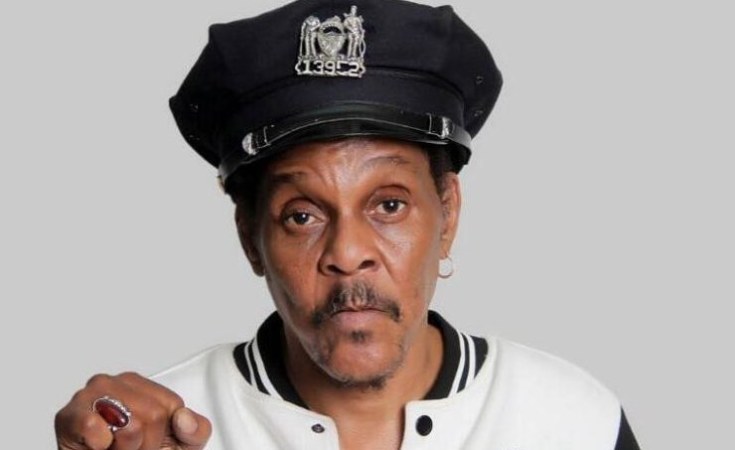 An Overview: Majek Fashek is Dead

Legendary Nigerian musician Majek Fashek is dead at 57. This was announced by his longtime manager Umenka Uzoma Day in the early hours of today on Instagram.

"Today been having pressure calls, well it is true that the African No 1 Legendary ICON has gone to be with the LORD his Maker," Umenka wrote.

"Let celebrate him, his achievements, and his family, whatever decisions made by his immediate family will be notifi ed."

The Reggae act, born Majekodunmi Fasheke, was a world acclaimed artist whose music spanned eras and spoke the truth of Majek, a much revered figure in Nigerian music. For example Ajegunle Ragga artists were inspired by the likes of Majek Fashek and Ras Kimono too, appropriating timely sociopolitical topics in their music.

While details of his death are yet unknown, it's fitting to extol the man who gave us his best years of spiritually-led music. His first three albums Prisoner of Conscience (1989), Spirit of Love (1991), Rainmaker (1997) catapulted him to national and global fame.

The first of those featured the smash hit "Send Down The Rain," which made him the number one Reggae act in the country. In the same year he would win six PMAN (Performing Musicians Association of Nigeria) awards, including Song of the Year, Album of the Year, Reggae Artist of the Year, among others.

In 1991, while supporting the release of a new album (Spirit of Love), he would be invited on Late Night With David Letterman, an America television show which was the in-demand medium of its time. There, he performed "So Long," a racy song which charged both Nigeria and America to action, Majek Fashek singing "they've been fooling around for too long," almost like a prophecy of what's happening today.

June 16th 1992, an Iconic reggae legend performs the hit single, 'So Long' at the 'Late Night with David Letterman' show.

His name is Majek Fashek (Rest in Peace ?) pic.twitter.com/SxG305nJdU

Majek Fashek was a glorious musician, one who spoke to the reality of his person and environment. He never shied away from taking on sociopolitical themes, but his music was much larger than the politics which accompanied it.

As Fela suffered, so has Majek. But it's folly to not recognize, that outside of the politics and the rainmaker tag he attained, he was a musical genius. In terms of sound, he was ingenious in his fusion of indigenous drums to the Reggae sound as we know it. His lyricism and voice, important measures of his artistry, earned him comparisons with Bob Marley, many keen to say he was "the spiritual heir of Bob Marley."

Today, Majek Fashek is no more. He rests, after all the pain he's lived through, especially in the past few years. He rests but his music never will. Today, in Lagos, the cloud breaks. Rain pours. The rainmaker goes home, and the rain pours: It's only right.