Songstress Simi has teased her upcoming single titled "Balance," which is scheduled to be released this week. 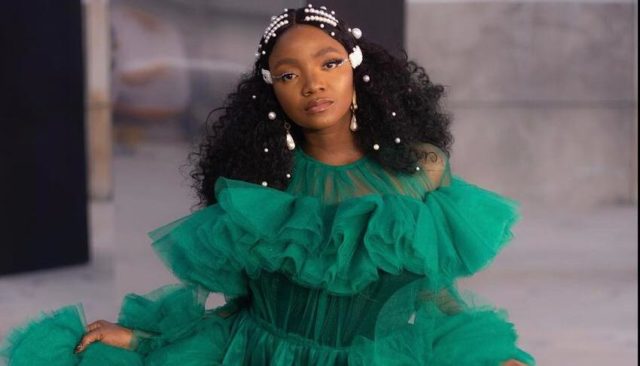 Nigerian ace singer, songwriter, producer, and sound engineer, Simisola Kosoko, popularly known as Simi has shared the snippet to her upcoming tune which is titled 'Balance'

The prolific vocalist who recently dropped a societal-conscious song titled 'Woman' is set to thrill her fans even more with another single, and the snippet is sounding mad! Simi no doubt showcased her expertise with her last single, 'Woman' produced by talented beatmaker Vtek. A song about uplifting women as much as it is about pointing out the institutional barriers placed on them, Simi points out society’s unequal treatment while demanding a more equitable system.

As a follow-up to her last tune, the Studio Brat frontier has announced that she will be dropping a new song titled 'Balance' on Thursday November 25th, 2021. The teaser shared showed that the song is a mid-tempo afro-fusion tune, which might turn out to be another masterpiece.

Sharing the snippet on her Instagram page, she wrote:

New New This Thursday #Balance💰💰 #SimiArmy on your mark 👅
#CallMeSimiVibez

Listen to Snippet Below