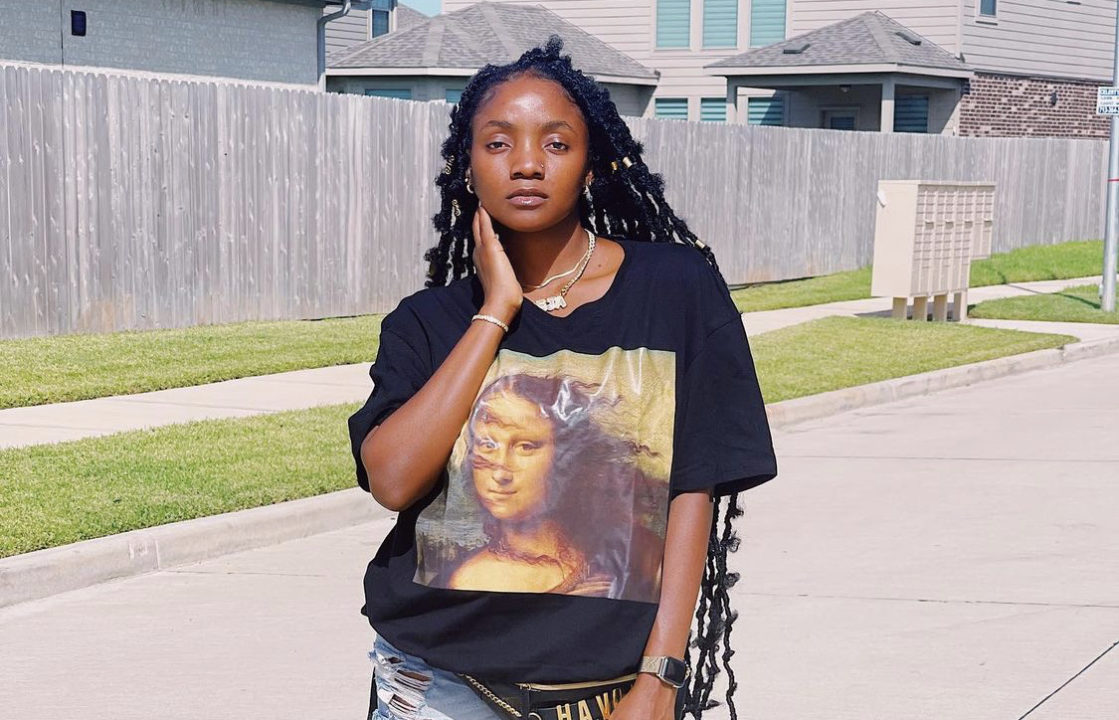 Studio Brat frontier Simi shares the struggles of a Woman on her latest record.  It is a song about uplifting women as much as it is about pointing out the institutional barriers placed on them, Simi points out society’s unequal treatment while demanding a more equitable system.

Recently, Simi started a trend with the hashtag #Nobodylikewoman across her socials. A trend that has seen women from various spheres of life express both similar and unique social challenges, misogyny, and stereotype shaming they face as women. In the song Woman, she expresses her pain as not just a woman but also as a mother.

Built around a jaunty instrumental and accessorized by blustery horns, “Woman” leans into the defiant ethos of afrobeat to reclaim the narrative for women and turns Simi’s long-held socio-political beliefs on equality into a sonic thesis for women’s liberation.

Produced by talented beatsmith Vtek, Woman will go down as Simi's third official single for 2021. It serves as a follow-up to her previous record, Duduke French version featuring Deja.

Simisola Bolatito Ogunleye professionally known and referred to as Simi is a Nigerian singer and songwriter. Simi started her career as a gospel singer, releasing her debut studio album in 2006 titled Ogaju.

She came into the spotlight in 2014 after she released "Tiff", a song that was nominated in two categories at The Headies 2015. She was born on April 19, 1988, in Ojuelegba, a suburb of Surulere, Lagos State. SEE MORE