DJ Neptune has released the official tracklist for his upcoming project titled 'Greatness 2.0' 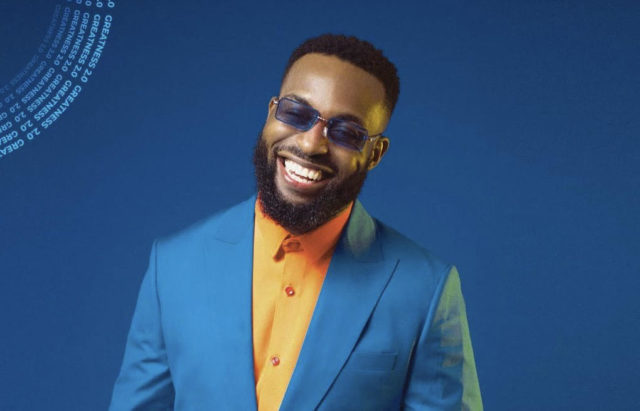 The ace DJ, who is one of the prominent Nigerian DJs that churns out hit songs, has announced that his sophomore album, 'Greatness 2.0' will drop soon. As a build-up to the album, he has released the tracklist for the project.

The 16-track album, which includes the smash hit 'Nobody' is scheduled to drop on Friday, November 27, 2021.

Alongside the tracklist, DJ Neptune has also released a new single titled 'Only Fan' off the upcoming album. The record features street-hop act Zlatan, and super-talented singer, Lojay.