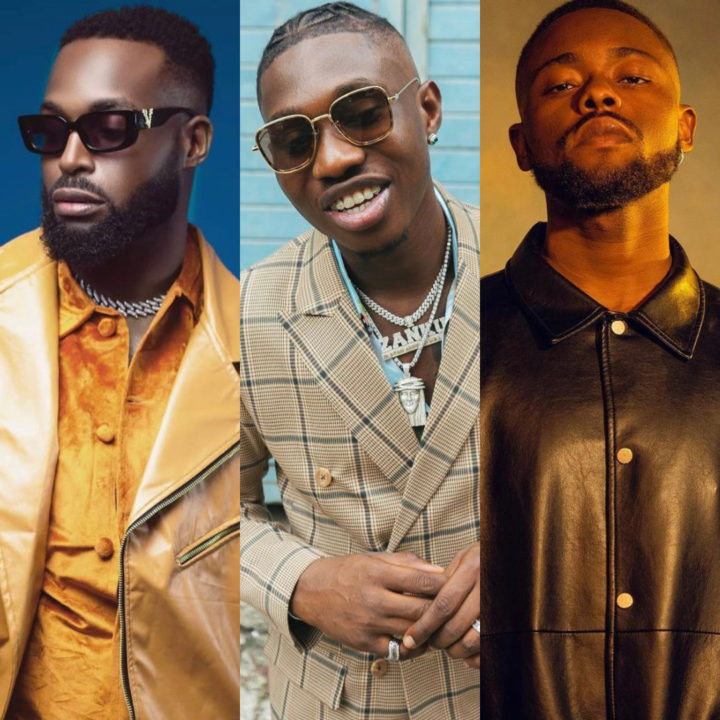 The new record 'Only Fan' will serve as a teaser of what to expect in a complete epitome of thrills from his star-studded 16 track body of work, the Greatness 2.o album scheduled for release on Friday, 26th November 2021.

Check out the new record and share your thoughts.