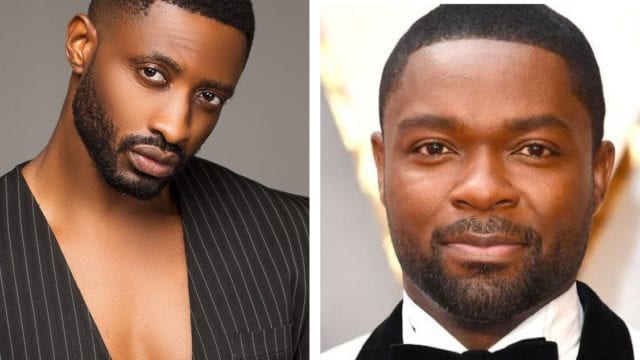 The R&B singer made the announcement on Twitter on the 29th of July 2020, appreciating God for his faithfulness after exclusive photos from the movie was publicized by America's People Magazine.

Although the movie is still in production, Ric Hassani revealed he has already created the song for the movie.