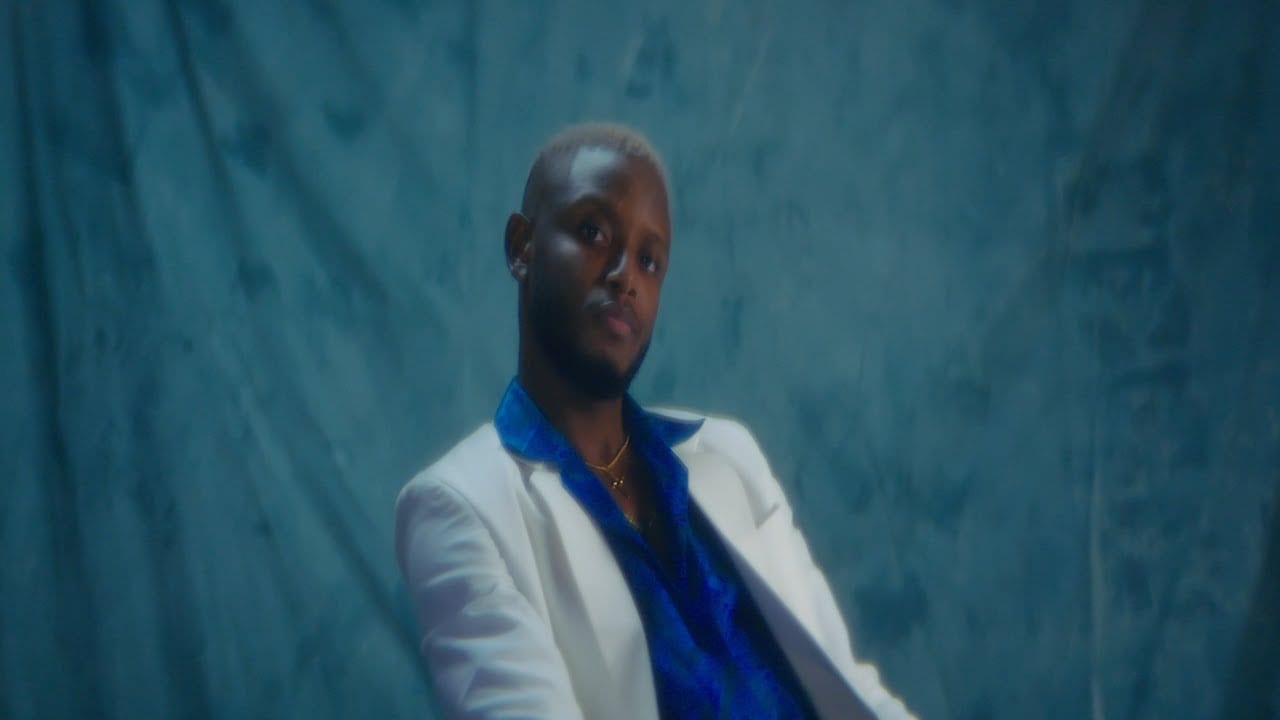 Off the critically acclaimed “Boo of the Booless” album which has been hailed as an instant classic, Chike premieres the visual for the DeYasso produced single, “Nakupenda” featuring Ric Hassani.

Directed by Ani James for Aje Filmworks, the cinematic music video ups the ante as Chike, a top client plays out a fashion film as he fights for the love for a top model against Ric Hassani, a noted photographer.

The lush visual for “Nakupenda” arrives after the gigantic success of the “Boo of the Booless” album which has earned over 20 million streams and the dance reimagination “Dance of the Booless, Vol 1.”