Penthauze’s wonder boy Cheque has released his debut album titled ‘Bravo‘ and reactions have trailed it as expected. 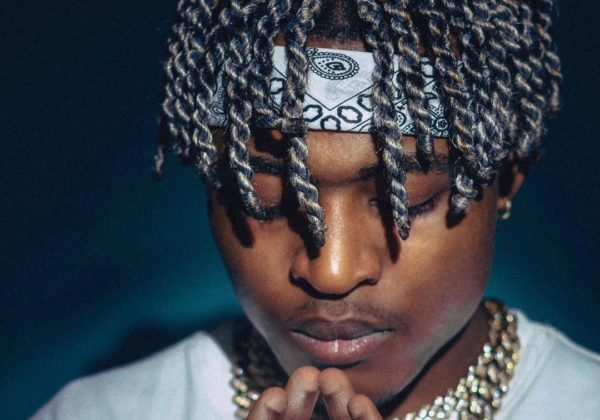 Cheque adds a badge to his discography as he finally shares his first studio album, after months of consistent work. The new project will serve as his fourth output for 2021, after dishing out singles like ‘History,’ ‘Call Me Baby‘ and the Olamide-assisted ‘LOML.’

On the new ‘Bravo‘ LP, Cheque works with quite a good number of quality industry names. He collaborates with Jackboy, Ayra Starr, Fireboy DML and YBNL Entertainment frontier, Olamide.

Music lovers have given their reactions to the new album, mostly positive comments, as Cheque gradually seals his name on the throne of being accorded as the face of Nigerian trap music. 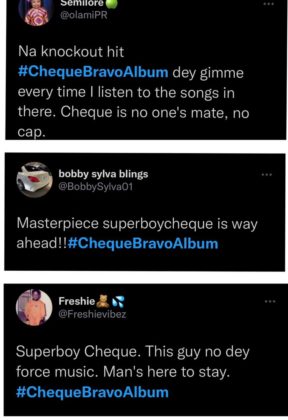 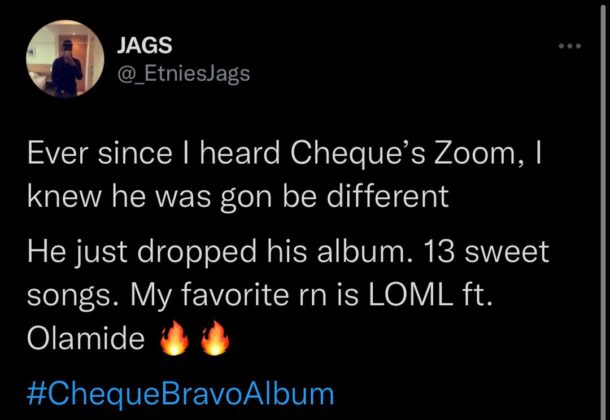 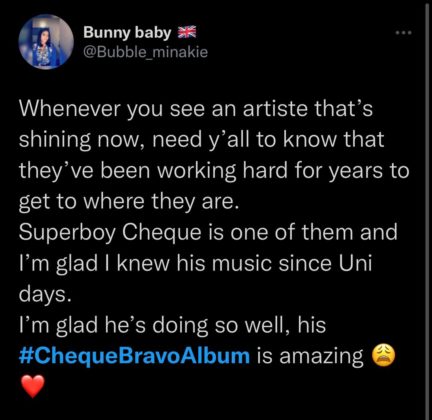 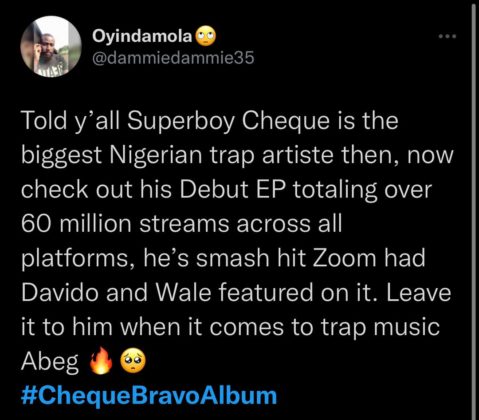 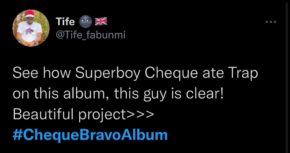 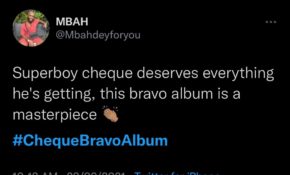 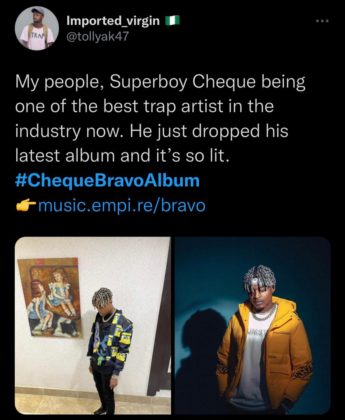 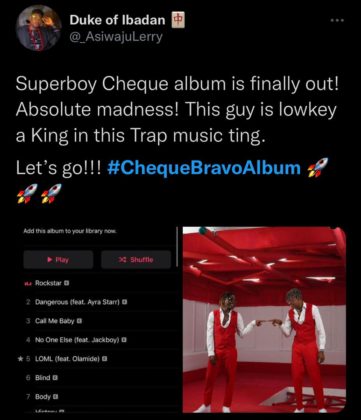