Nigerian sensational act Cheque has announced that he is dropping a new project soon. 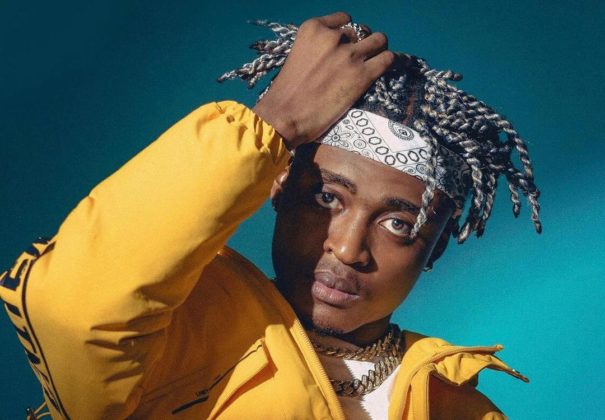 Nigerian sensational act, Akanbi Bamidele Brett, popularly known as Cheque, has announced that he is dropping a new project soon.

Superboy Cheque, as he is fondly called, is signed to ace rapper Phyno's record label Penthauze Music and he has announced the title and release date for the incoming project.

While promoting his new song with veteran rapper Olamide titled LOML, Cheque announced the album details via his Instagram page.