Talented singer Reekado Banks has dropped a surprise project titled 'Off the Record Vol.2' and, as expected, reactions have trailed it. 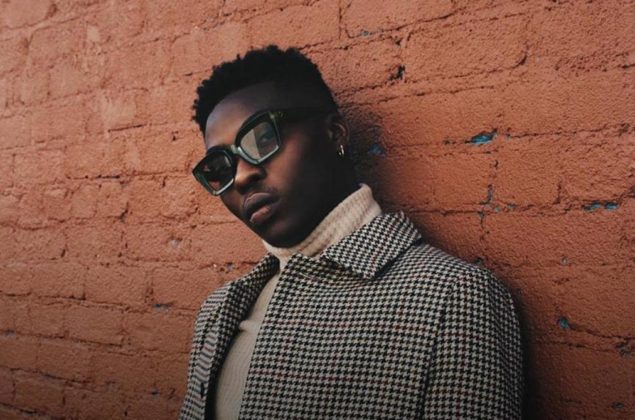 Talented singer, songwriter and performing act, Ayoleyi Hanniel Solomon, popularly known as Reekado Banks, has dropped a surprise project titled 'Off the Record Vol.2' and as expected, reactions have trailed it.

The former Mavin Records star, whose Amapiano-infused single 'Ozumba Mbadiwe', is still buzzing, decided to serve up the second instalment of his Off the Record series.

The project opener "Pulling Up" and the closer "Self Esteem" establish and seal off the mood with mellow grooves cocooning Banks’ balmy melodies. On "Ozumba Mbadiwe", Reekado Banks is reflective, conscious, and groovy. Applying an enlivened touch to Afrobeats rhythms, the singer shows off his tongue-in-cheek lyricism and sensuality on "Lupita Nyongo" and "Selection".

The 5-track project, which was released in the early hours of November 12th, 2021, is already attracting good reviews from music listeners on social media. 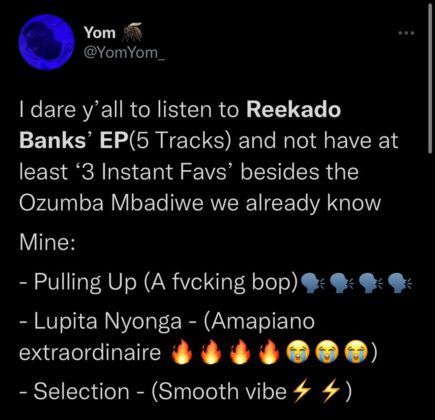 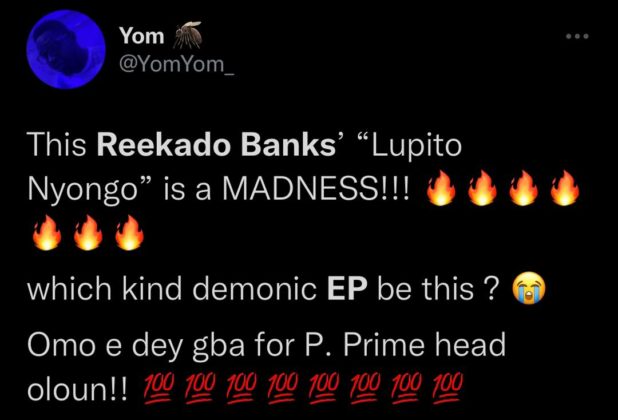 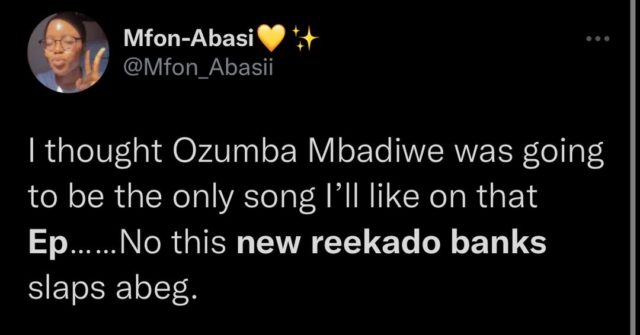 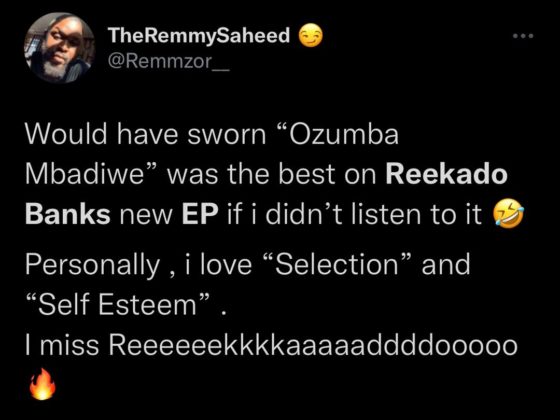 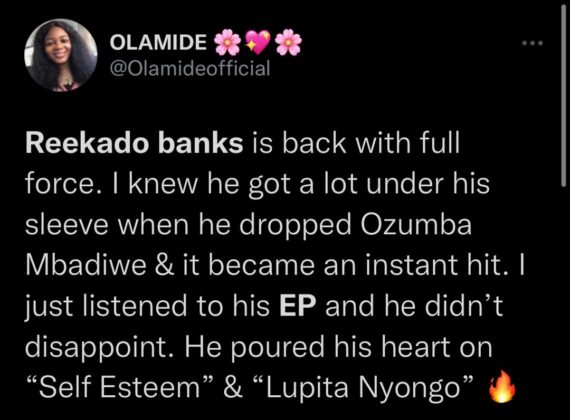 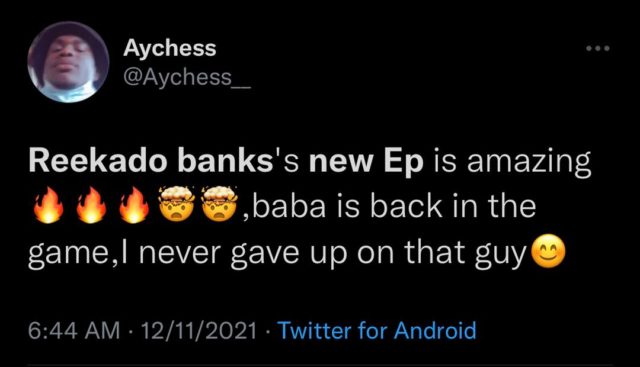 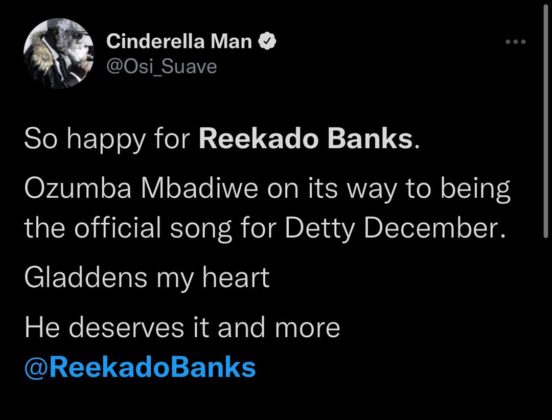 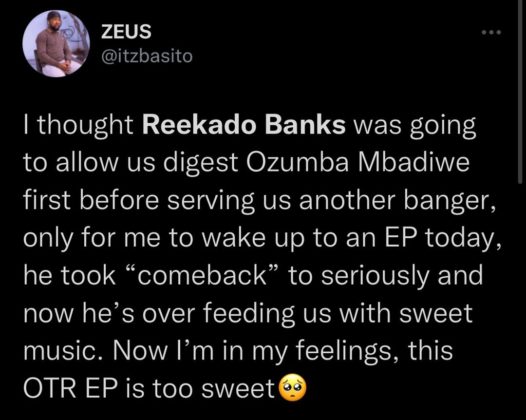