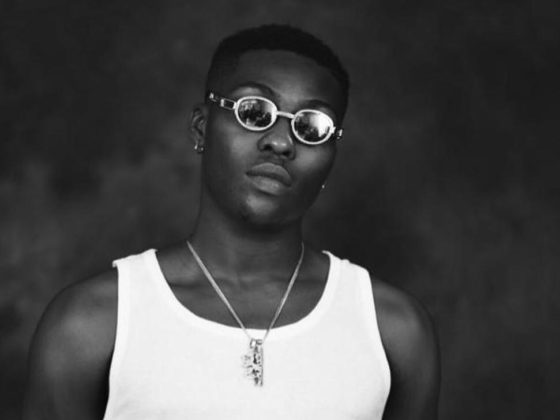 Speaking with City FM's Melody Hassan, the former Mavin Records star made it known that it took him a year to finish and release his latest tune, the buzzing 'Ozumba Mbadiwe'. When asked why he chose the title "Ozumba Mbadiwe", the singer replied that it was a reply to a lot of people who had been asking where he was. According to him, he had been "busy" just like the Ozumba Mbadiwe way, located in Victoria Island, Lagos.

Speaking further in the interview, Reekado Banks revealed that he is dropping a new EP tomorrow, November 11, 2021, titled "Off the Record 2." He also confirmed that he has another song with the young and talented Nigerian producer P.Prime, who produced 'Ozumba Mbadiwe,' titled "Lupita Nyongo."