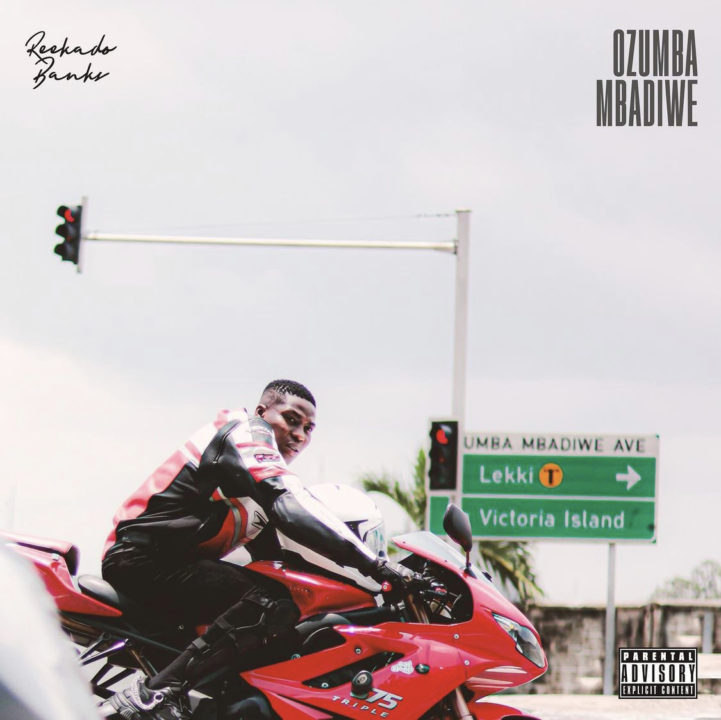 After a brief hiatus from the music scene, Banks Music frontier Reekado Banks returns with new music. From his arsenal, he dishes out an impressive amapiano record entitled Ozumba Mbadiwe.

Produced by hit-making music producer P. Prime, Ozumba Mbadiwe serves as Reekado Banks' first official single for the year. It is a follow-up to his previously released body of work, the seven-track Off The Record EP that featured Tiwa Savage, Mr Eazi, Harmonize, and AttiFaya.

Reekado Banks, whose real name is Ayoleyi Hanniel Solomon was born in 1993 in Lagos, Nigeria. The gifted vocalist and songwriter grew up listening to different genres of music and fell in love with the sweet melodies of Rhythm & Blues. At 15, Reekado started writing songs as a simple hobby. His older brother, Temi, an aspiring A&R/Artist Manager discovered his book of lyrics and began to guide young Reekado on how to make and record music. Soon after, he decided to do music professionally and got the support of family and friends, which further propelled him to go ahead with music. SEE MORE