Here's How People Are Reacting to News of Ladipoe Being Married

There is new information that Nigerian rapper, Ladipoe has been married for quite a while and the reactions on social media have been mixed. 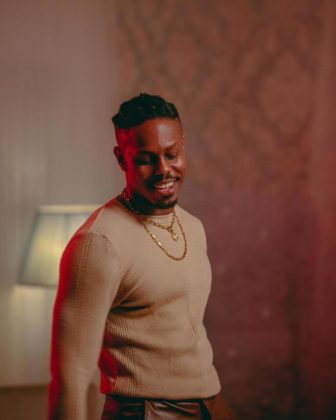 Ladipoe has one of the biggest songs in the country at the moment, with the Buju-assisted "Feelings". That kind of exposure comes with a bit of inquiry into his personal life. News then dropped on Thursday, the 3rd of June 2021 that the rapper has been married for a few years. This brought out mixed reactions from fans with a lot of female fans being disappointed with the news. There was another set on social media who expressed surprise at the news, and yet another faction that was poking fun at the first group. 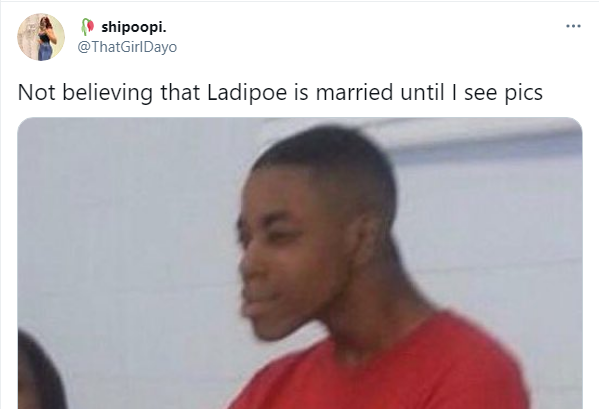 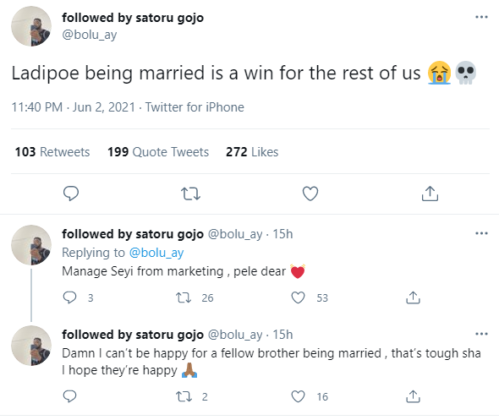 Ladipoe has neither confirmed nor denied the reports of being married, but we expect that he will do that soon. When he does, there'll finally be an answer for the female fans who are disappointed.