Nigerian rapper Olamide has confirmed that he will be having a tour for his album ‘Carpe Diem’ in the US. 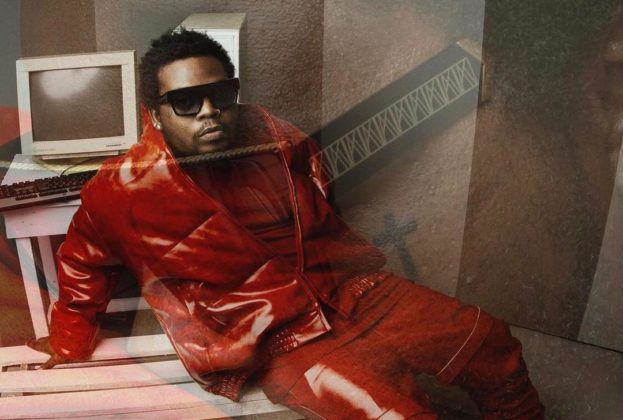 Nigerian heavyweight rapper Olamide Adedeji, popularly known as Olamide, has confirmed that he would be having a US tour tagged “Carpe Diem Tour”.

The rapper who recently has been frequently seen in the United states  joined Omah Lay on stage yesterday 30th of September 2021, in New York. Although the YBNL boss and frontline act is yet to official make n announcement as regards the said tour.

He did, however, acknowledge a tweet by an event production and promotion company based in New York, Duke Concept, who made it known that the fans should be expecting a ‘Carpe Diem Tour’ from the heavyweight rapper. 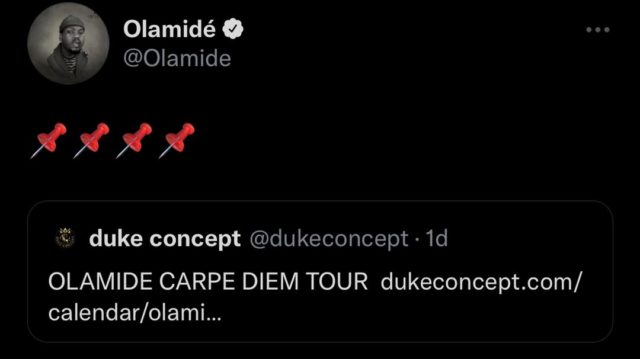 Olamide’s Carpe Diem tour full details are yet to be made known, but the timeframe indicated is for the month of November.