"Nobody is Above Blocking, Go and Ask Cuppy" - Zlatan Tells Fan

Nigerian rapper, Zlatan has fueled the alleged beef with Disk Jockey, Cuppy after he told a fan that "Nobody is above blocking, go and ask Cuppy". 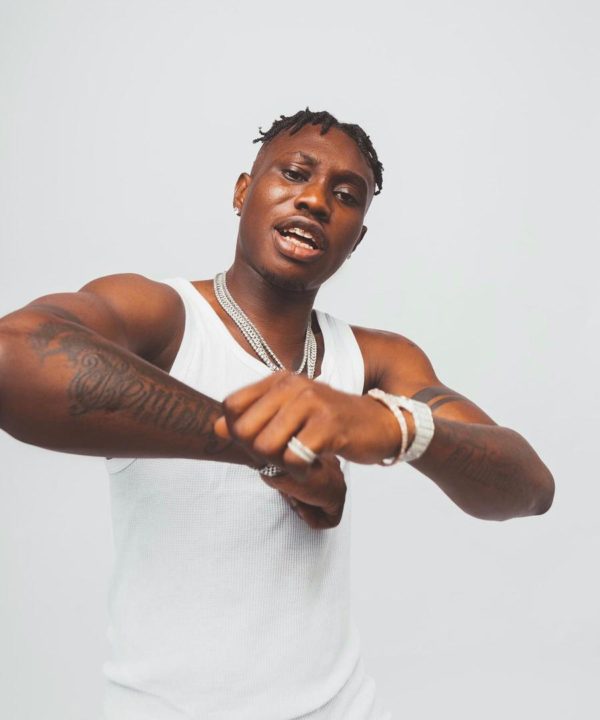 The 'world president' threw subtle jabs at Billionaire's daughter Cuppy in a video that surfaced online yesterday 15th of June 2021.

In the video, a comedian fan asked for his number and the calm Zlatan obliged but it came with a warning; making it clear that he didn't want any sort of disturbance.

The rapper concluded this statement by stating that "nobody is above blocking, go and ask Cuppy"

Recall that in January 2021, Cuppy made it known via her Twitter page that Zlatan blocked her on Instagram and Whatsapp without any reason. She claimed that even though they were friends and also had a hit song together, it didn't stop the rapper from blocking her without any prior misunderstanding.

After the allegations, Zlatan who kept mute initially, in a video clip of an interview on 'The Switch' gave the story a whole new twist.

During the interview, Zlatan was asked why he blocked Cuppy. However, he revealed that he doesn't know her and can't remember anyone bearing her name. 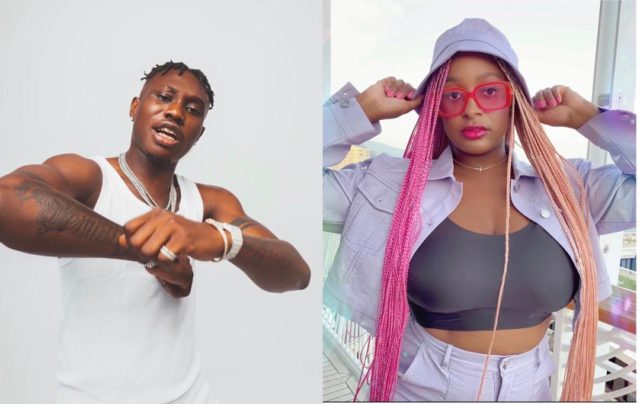 The Newest video of Zlatan talking to the comedian affirms that indeed the rapper blocked Cuppy.