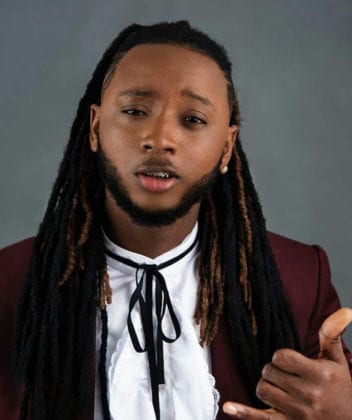 Yung6ix took to his Twitter account on the 30th of January 2021 to narrate his ordeal over the past few months and his plan to release new music. He talked about the huge amount of money he spent on hospital bills, totaling the sum of 6 million naira. He also made mention staying in the hospital for less than a week despite spending such a huge amount of money and dropping new music in the month of February. He tweeted;

“My hospital bills from few months ago is almost 6 million naira and I stayed in the hospital for less than a week. Indeed health is wealth cux those bills can drain a man who isn’t on his two feet. New music out next month” 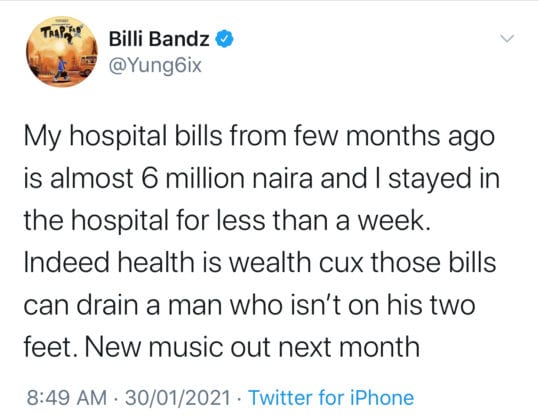 Yung6ix talked further about how his ordeal made him look at life from a different perspective as a person. He wrote;

“I won’t lie that hospital bed helped my perspective as a human being, it gave me a chance to look at the life of Onome”Yung6ix” from a different view.” 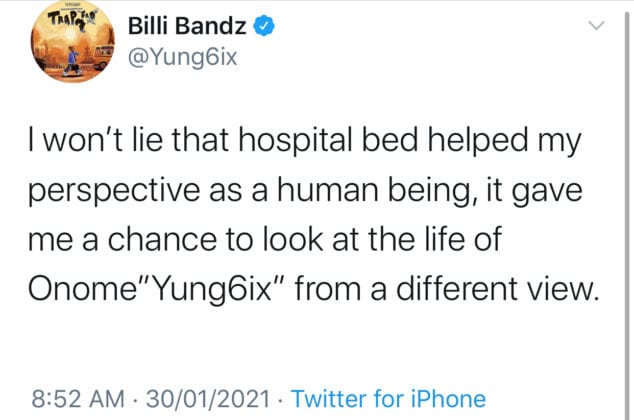