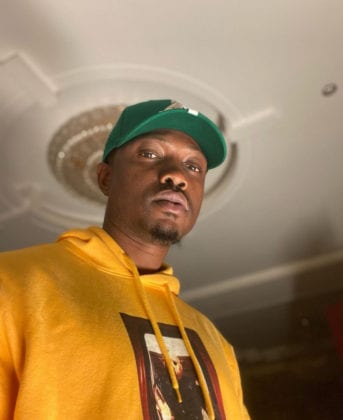 Vector via an instastory post on his Instagram page on the 28th of January 2021 announced he’ll be dropping new music in February. He wrote; 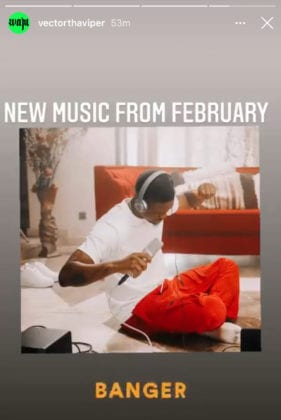 He also hinted about getting new music from him in February on a post on his Instagram timeline also on the 28th of February 2021. He wrote;

“I know your mind needs therapy from all the madness.
Let’s kick off with music from February yes? 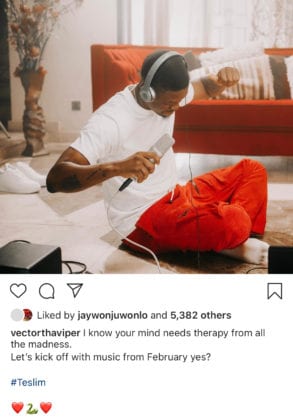 Vector recently called out Nigerian peace ambassadors via a post on his Instagram page on the 25th of January 2021.