South African rapper David Junior Ngcobo, popularly known as Nasty C, has hit another milestone in his music career and he is jubilant about it. 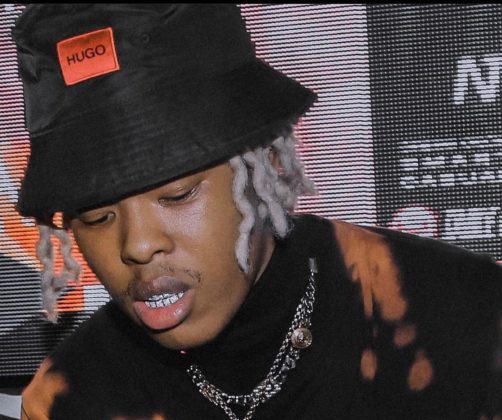 The prolific rapper took to his Instagram today 6th of July 2021 to announce that his latest video 'Jack' has hit a million views on YouTube, a week after its release. Thanking his fans for the support, he wrote: 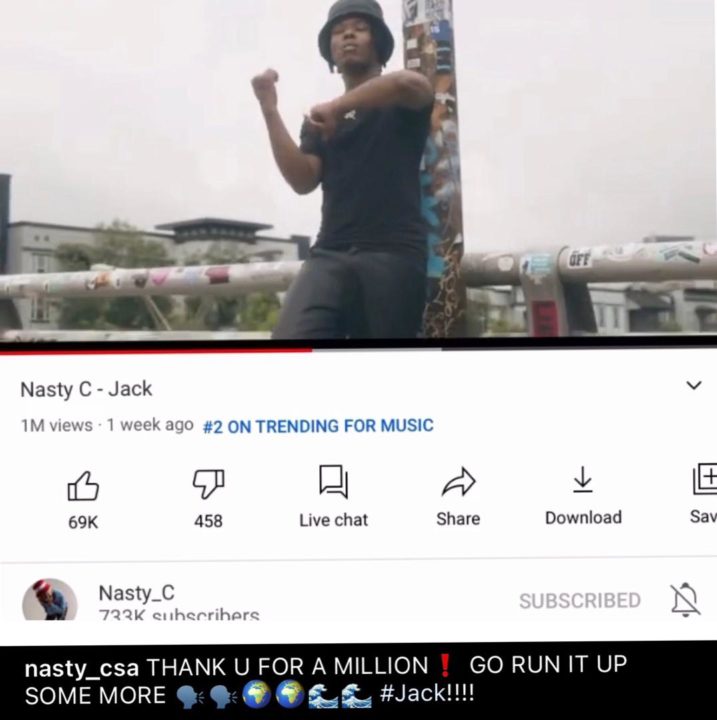 Flvme, a South African hip-hop artist, produced Jack, and Miles Lee, an Atlanta-based cinematographer, directed the video. 'Jack' is Nasty's second single for 2021, following the release of 'Best I Ever Had' in early June 2021.