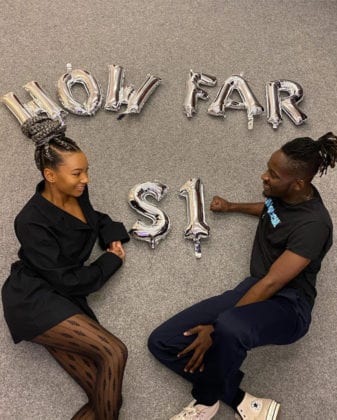 Mr. Eazi made this announcement via his social media page on the 17th of November 2020 and the podcast is titled ‘Howfar‘. Post reads:

Fresh off her super-successful acting debut T and I decided to start a podcast ‘HowFarPodcast’ launching this Friday and it’s about to be so much fun!!! What do you want to hear us talk about.. Hehehe!